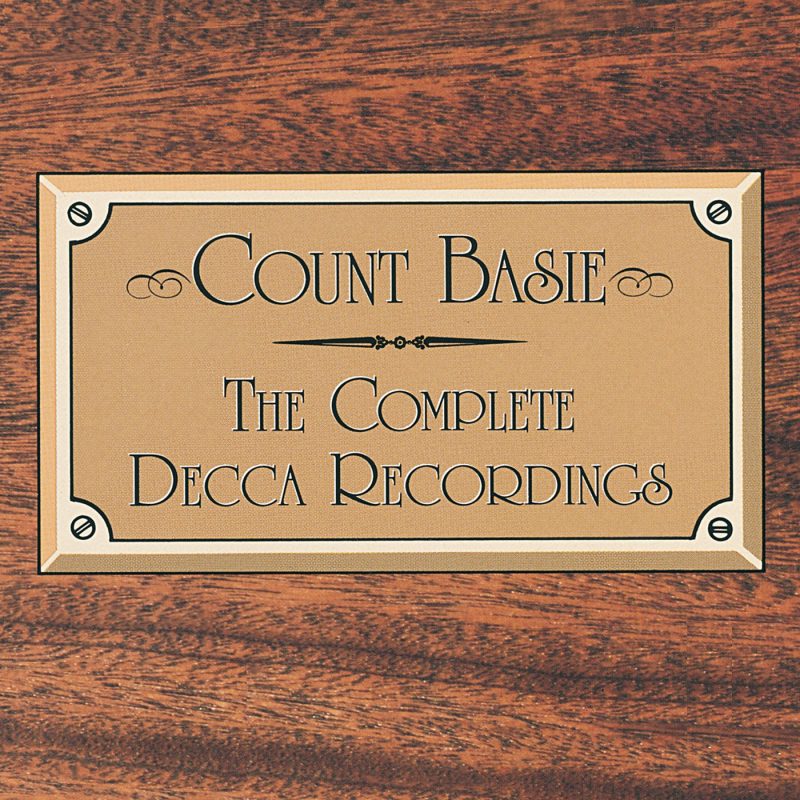 The Basie orchestra’s theme song (title changed from the decidedly uncommercial “Blue Balls”) was among its first hits. It was also perhaps the ultimate example of the band’s famous “head arrangements” (in which the “arrangement” was a loose sketch that the musicians played first by ear, then from memory). For all that spontaneity, though, this recording of “One O’Clock Jump” is all but laboratory-engineered to be the perfect introduction to the band. It’s a blues (in F for Basie’s solo, and D-flat afterward). There is a breathtaking succession of soloists. After Basie fires off three blues choruses, accompanied by the rhythm section, we hear from Herschel Evans (perhaps the original “Texas tenor”); trombonist Dicky Wells; Lester Young; Buck Clayton; and Basie again, followed by reeds and horns dueling with the riffs they’ve played under the improvisers. From start to finish, the bouncy rhythm all but demands a dance.

Learn more about The Complete Decca Recordings 1937-1939 at Amazon!