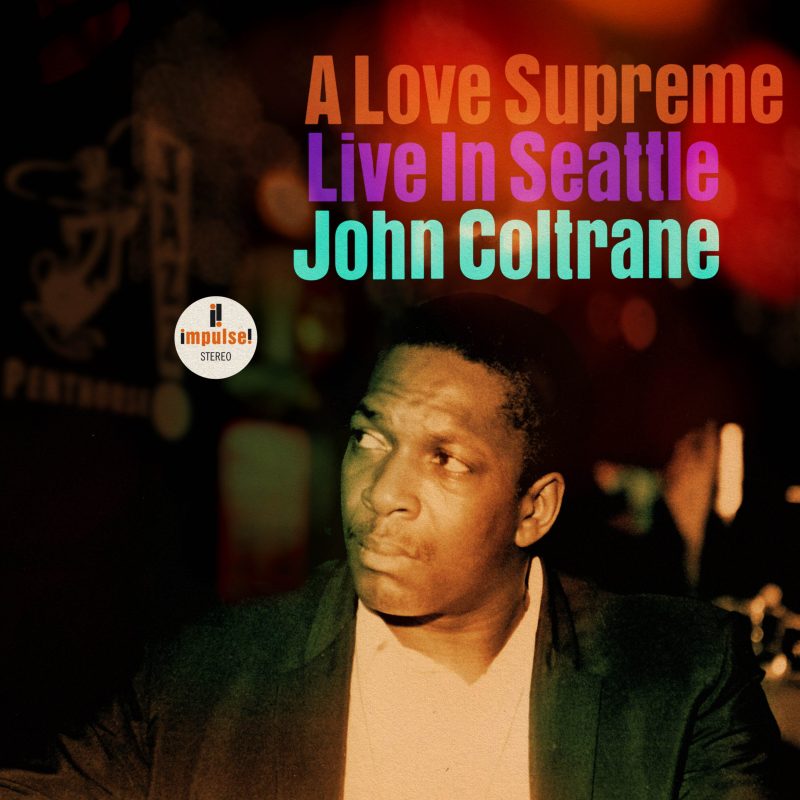 The primary marvel of this album is that it exists—a live sextet rendition of Coltrane’s magnum opus, astutely captured on tape by pal Joe Brazil, available to all a mere 56 years later. But there are plenty of other marvels, and the ones that stand out the most come from players other than Trane: the intricate spiderweb bassists Rafael Garrett and Jimmy Garrison weave on “Acknowledgement,” the starkly contrasting solos by Pharoah Sanders and McCoy Tyner on “Resolution,” and Elvin Jones everywhere. MAC RANDALL

Learn more about A Love Supreme: Live in Seattle at Amazon and Walmart.