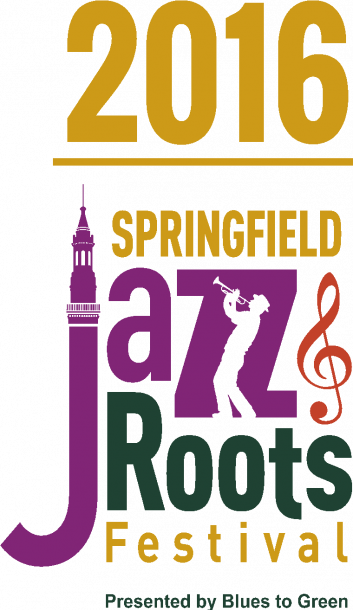 The 2016 Springfield Jazz & Roots Festival is scheduled for Aug. 6 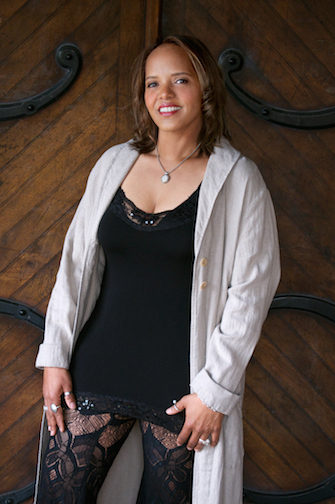 Headlining the free event is Springfield native and Grammy-winning singer/guitarist Taj Mahal, whose appearance at the event is “significant for both the city and the festival,” according to a press release. “Taj is an artist who has paid tribute to his own cultural roots while merging sounds from different parts of the world and creating something new. He is a big part of Springfield’s history and a big part of American music. Springfield will be enlivened by his return home for this festival,” said the festival’s co-executive producer Kristin Neville in the press release.

Other featured performances include drummer Terri Lyne Carrington, organist Joey DeFrancesco and guitarist and producer Eric Krasno, best known for his work in Soulive, as well as the Charles M. Greenlee Ensemble, Jose Gonzalez and Banda Criolla, Samirah Evans and Her Handsome Devils and Heshima Moja and Ofrecimiento with special guest Rayvon Owen.

More information on the festival, which will also include dance, theatre and spoken-word performances; workshops taught by music experts; local handmade arts and crafts; food vendors and family-friendly activities, can be found at springfieldjazzfest.com.

Billy Cobham will be traveling across the U.S. on a 23-city tour starting on September 10, 2022 with a performance at the Musical Instrument Museum … END_OF_DOCUMENT_TOKEN_TO_BE_REPLACED

Long delayed due to the COVID-19 pandemic, Jane Bunnett and Maqueque’s U.S. tour to support its 2019 album On Firm Ground/Tierra Firme is now underway, … END_OF_DOCUMENT_TOKEN_TO_BE_REPLACED

Guitarist Pat Metheny will release a new album, SIDE-EYE NYC (V1.IV), on September 9, with tours of the U.S. and Europe to follow from fall … END_OF_DOCUMENT_TOKEN_TO_BE_REPLACED