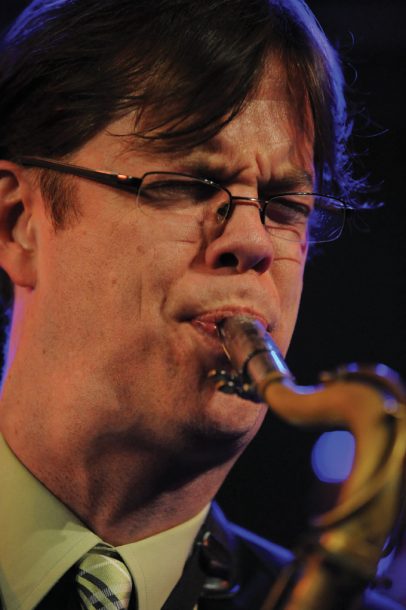 The Jazz Studies and Contemporary Improvisation departments at the New England Conservatory have announced a new series of nearly 100 free concerts for the 2016-17 season.

NEC’s concert series will span September to May, and will launch on Sept. 2 with a concert featuring the faculty of the Contemporary Improvisation Department.

Notable events include a concert by the NEC Jazz Orchestra, which will celebrate the release of Ken Schaphorst Big Band: How to Say Goodbye with a performance of Schaphorst’s recent recordings, as well as his arrangements of the music of Donny McCaslin, an NEC faculty member.

In celebration of International Jazz Day on April 30, NEC faculty and students will offer a performance featuring music that “embodies the relationship between jazz and other musical cultures throughout the world,” according to a press release.

Two days later, on May 2, NEC will offer its final concert: a tribute to Cornelius Cardew’s 17th-century work, The Great Learning. The concert will be directed by Anthony Coleman, and feature a variety of solos.

Billy Cobham will be traveling across the U.S. on a 23-city tour starting on September 10, 2022 with a performance at the Musical Instrument Museum … END_OF_DOCUMENT_TOKEN_TO_BE_REPLACED

Long delayed due to the COVID-19 pandemic, Jane Bunnett and Maqueque’s U.S. tour to support its 2019 album On Firm Ground/Tierra Firme is now underway, … END_OF_DOCUMENT_TOKEN_TO_BE_REPLACED

Guitarist Pat Metheny will release a new album, SIDE-EYE NYC (V1.IV), on September 9, with tours of the U.S. and Europe to follow from fall … END_OF_DOCUMENT_TOKEN_TO_BE_REPLACED