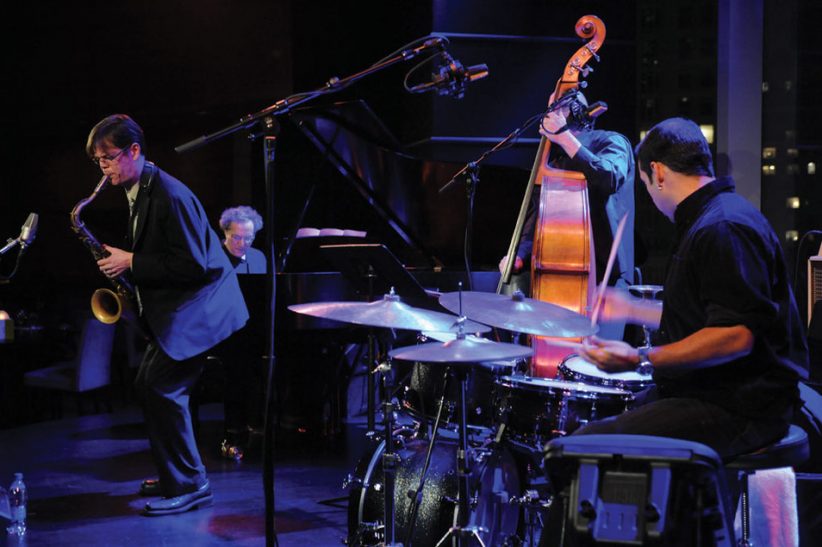 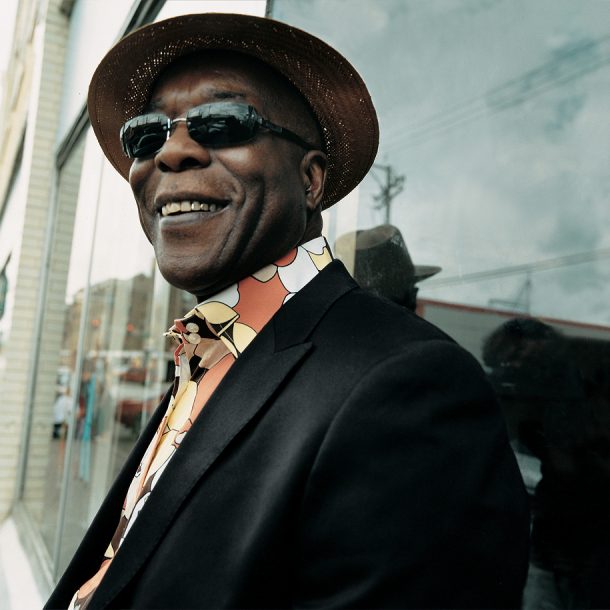 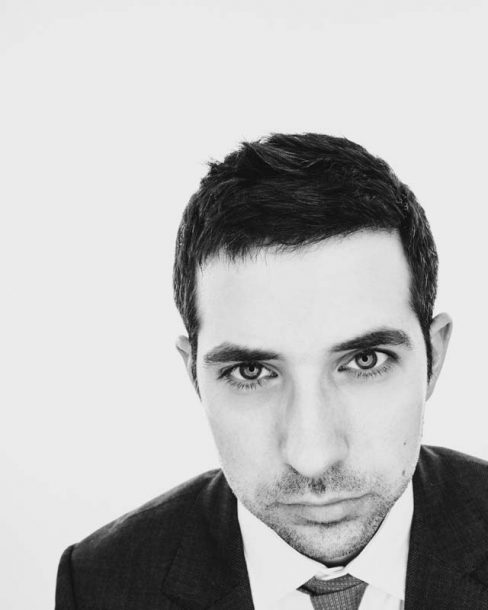 The 38th edition of the Festival International de Jazz de Montréal has announced 10 new concerts to be included in the festival’s upcoming summer lineup. These events will take place at a half-dozen venues throughout the span of the festival, which runs June 28 through July 8.

Trumpeter Ambrose Akinmusire appears on June 29 at the historic Monument-National, performing a program including selections from his forthcoming album as part of the Jazz Beat Hyatt Regency Montréal series. The following night, this venue and series present a duo performance by pianist Hiromi and Colombian harpist Edmar Castaneda. The two artists first met at the 2016 festival, when Castaneda opened for Hiromi.

Also on June 30, the versatile Club Soda and its Nuits Heineken series serve up the groove of keyboardist Cory Henry and his Funk Apostles. Then, on July 6, the club welcomes Brazilian singer/songwriter/multi-instrumentalist Rodrigo Amarante. Best known in the U.S. for his title theme music for the Netflix series Narcos, Amarante performs his saudade-inflected folk sounds as part of the festival’s Couleurs SAQ series.

The Festival International de Jazz de Montréal is presented by TD in collaboration with Rio Tinto. Tickets for all of these events are now on sale. For additional information on these and other festival performances, and to purchase tickets, visit the festival’s official website.

Billy Cobham will be traveling across the U.S. on a 23-city tour starting on September 10, 2022 with a performance at the Musical Instrument Museum … END_OF_DOCUMENT_TOKEN_TO_BE_REPLACED

Long delayed due to the COVID-19 pandemic, Jane Bunnett and Maqueque’s U.S. tour to support its 2019 album On Firm Ground/Tierra Firme is now underway, … END_OF_DOCUMENT_TOKEN_TO_BE_REPLACED

Guitarist Pat Metheny will release a new album, SIDE-EYE NYC (V1.IV), on September 9, with tours of the U.S. and Europe to follow from fall … END_OF_DOCUMENT_TOKEN_TO_BE_REPLACED