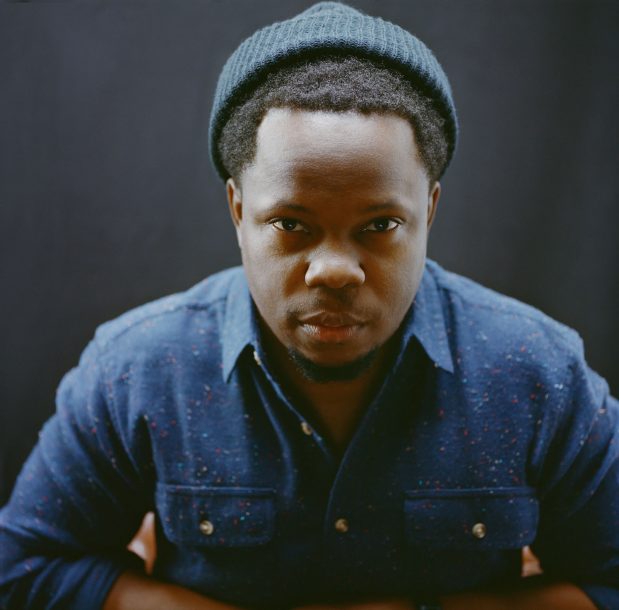 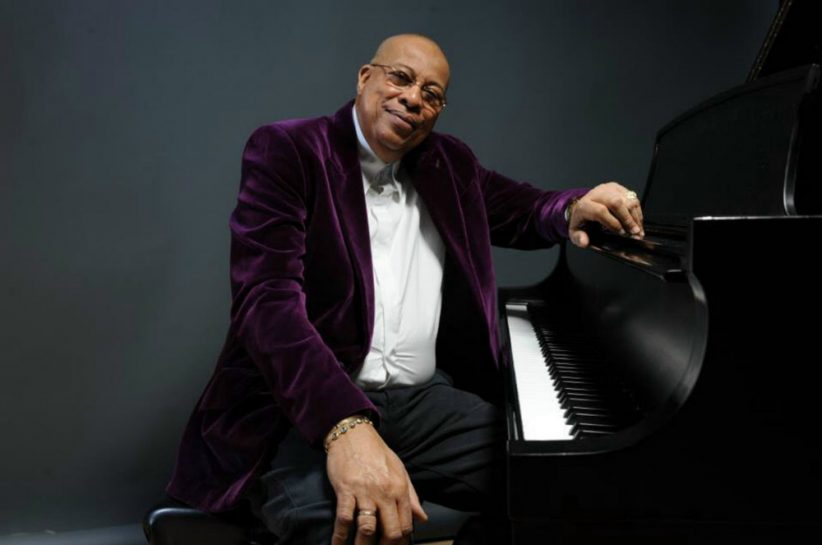 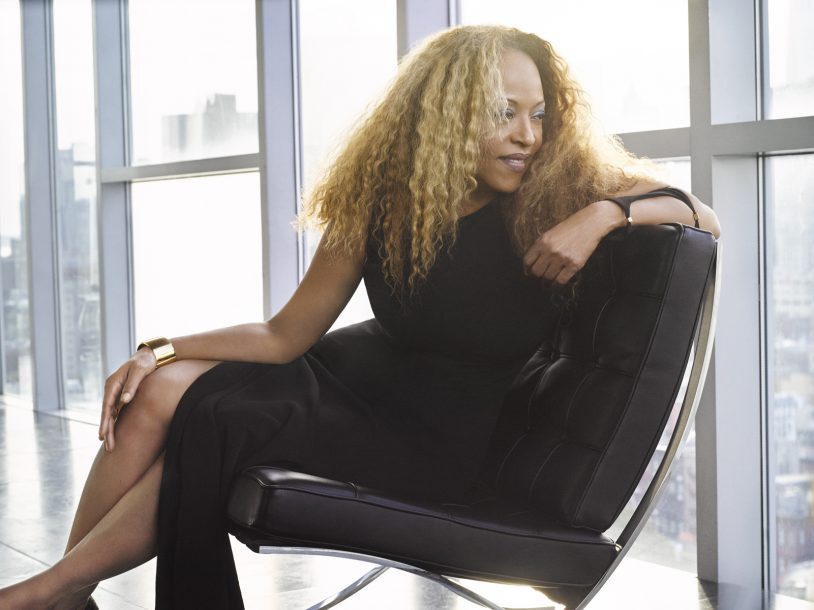 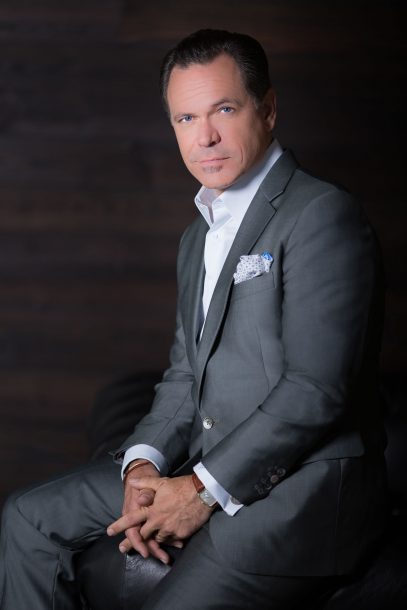 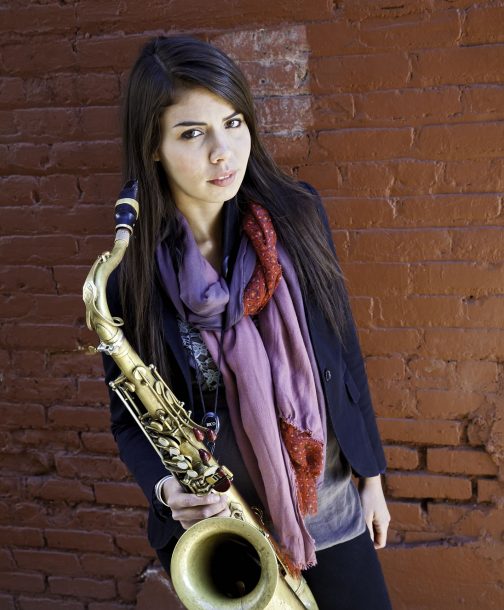 UNESCO goodwill ambassador Herbie Hancock and Chucho Valdés are the artist directors for the event with John Beasley and Emilio Vega serving as musical co-directors.

The Savannah Music Festival has announced its official dates and formats for the 2021 edition of the festival. It will take place May 18-30, and … END_OF_DOCUMENT_TOKEN_TO_BE_REPLACED

Gregory Porter, voted Best Male Vocalist in both the 2019 JazzTimes Readers’ and Critics’ Polls, will headline a U.S. tour in the fall of 2020 … END_OF_DOCUMENT_TOKEN_TO_BE_REPLACED

The 92nd Street Y on New York’s Upper East Side will host its 36th Jazz in July Festival this summer. Under the artistic direction of … END_OF_DOCUMENT_TOKEN_TO_BE_REPLACED