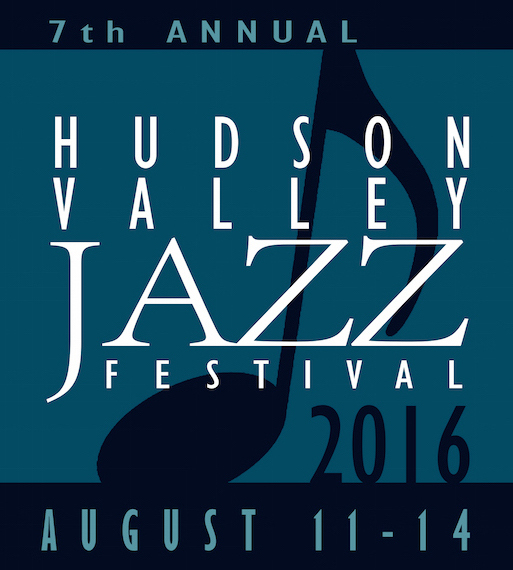 Made possible in part by a grant from Arts Mid-Hudson, a Poughkeepsie, N.Y.-based nonprofit organization whose mission is to promote the arts, performances include the Chris Persad Group with Danny Walsh, Joe Tranchina, Dan Chester, Robert Kopec, Scott Neumann and Antoinette Montague; the Voyagers with Bob Meyer, Steven Frieder and Rusty Holloway; the David Crone Trio; the Jeff Ciampa Group with Robert Aires, Gregory Jones and Richie Morales; and the Jazz Patients with Michael Antonelli, Tom Venable, Pete Nobile, Jason Miller and Ryan Cerullo. Other choice concerts include KJ Denhert and Karl Latham with Mark Egan and Clifford Carter.

Designed to feature local jazz musicians from the greater Hudson Valley, some widely known artists, including Dave Liebman, Wallace Roney, Lenny White, Buster Williams, the Vanguard Jazz Orchestra and Arturo O’Farrill, have participated in the festival as a way of “having the local community of talent, deserving of recognition, share the spotlight with these better-known artists,” according to the festival website.

For more information, including the complete lineup and schedule, visit hudsonvalleyjazzfest.org.

Billy Cobham will be traveling across the U.S. on a 23-city tour starting on September 10, 2022 with a performance at the Musical Instrument Museum … END_OF_DOCUMENT_TOKEN_TO_BE_REPLACED

Long delayed due to the COVID-19 pandemic, Jane Bunnett and Maqueque’s U.S. tour to support its 2019 album On Firm Ground/Tierra Firme is now underway, … END_OF_DOCUMENT_TOKEN_TO_BE_REPLACED

Guitarist Pat Metheny will release a new album, SIDE-EYE NYC (V1.IV), on September 9, with tours of the U.S. and Europe to follow from fall … END_OF_DOCUMENT_TOKEN_TO_BE_REPLACED