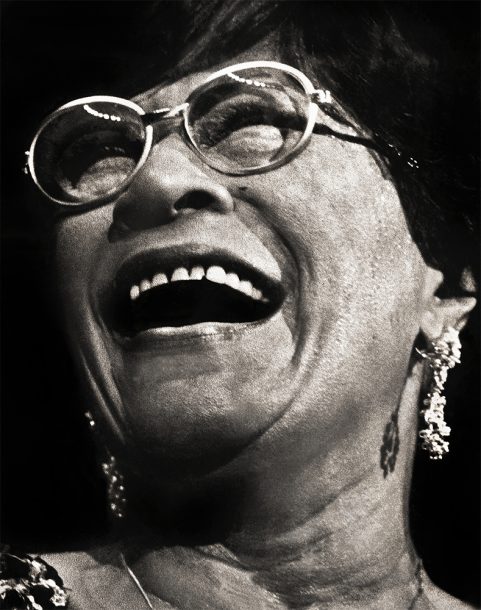 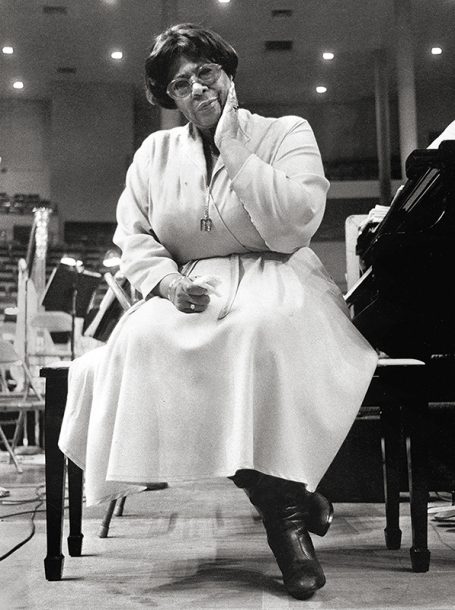 On March 24 and 25, the Institute of Jazz Studies at Rutgers University in partnership with The Ella Fitzgerald Charitable Foundation, WBGO-FM and New Jersey Performing Arts Center will present “cELLAbration,” a free symposium on the music and career of Ella Fitzgerald. The symposium will feature speakers, live performances, films, discussions and listening sessions.

A concert at Clement’s Place will close both days. All events take place at 15 Washington Street in Newark, New Jersey. For more information and to register for the event visit eventbrite.com

Billy Cobham will be traveling across the U.S. on a 23-city tour starting on September 10, 2022 with a performance at the Musical Instrument Museum … END_OF_DOCUMENT_TOKEN_TO_BE_REPLACED

Long delayed due to the COVID-19 pandemic, Jane Bunnett and Maqueque’s U.S. tour to support its 2019 album On Firm Ground/Tierra Firme is now underway, … END_OF_DOCUMENT_TOKEN_TO_BE_REPLACED

Guitarist Pat Metheny will release a new album, SIDE-EYE NYC (V1.IV), on September 9, with tours of the U.S. and Europe to follow from fall … END_OF_DOCUMENT_TOKEN_TO_BE_REPLACED