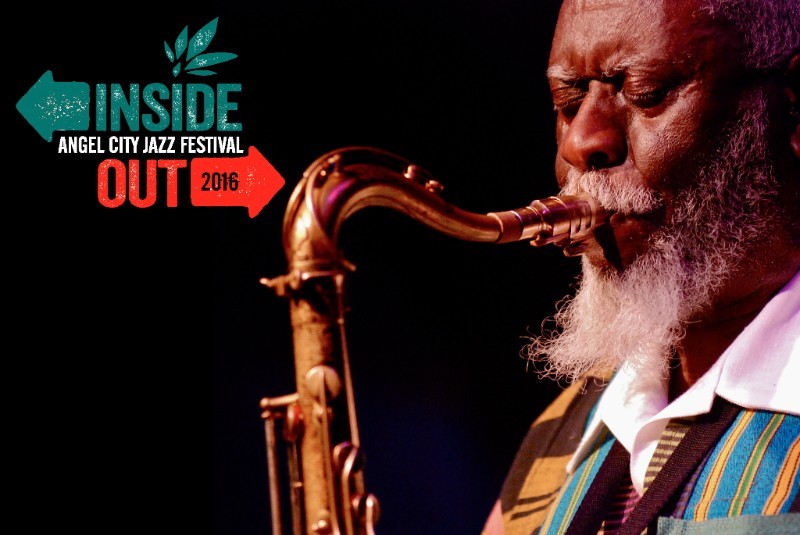 Sanders, a Grammy Award-winning saxophonist, will perform in a quartet alongside pianist William Henderson, bassist Mike Gurrola and drummer Marvin “Smitty” Smith. The Gurrisonic Orchestra, which features clarinetist Don Byron, vocalist Martha Gonzalez, flutist-saxophonist Justo Almario and guitarist Tom McNally, will open the program with Street Signs: ”A Love Letter” to the Angel City, a new commission from the Los Angeles Jazz Society’s “New Note” program, “inspired by José Gurría-Cárdenas’ vision of his adoptive home as a city whose strength springs from its diversity,” according to a press release. The orchestra will also perform Ornette Coleman’s 1972 album Skies of America.

Tickets prices, which start at $35 for general admission, can be purchased at fordtheatres.org.

Billy Cobham will be traveling across the U.S. on a 23-city tour starting on September 10, 2022 with a performance at the Musical Instrument Museum … END_OF_DOCUMENT_TOKEN_TO_BE_REPLACED

Long delayed due to the COVID-19 pandemic, Jane Bunnett and Maqueque’s U.S. tour to support its 2019 album On Firm Ground/Tierra Firme is now underway, … END_OF_DOCUMENT_TOKEN_TO_BE_REPLACED

Guitarist Pat Metheny will release a new album, SIDE-EYE NYC (V1.IV), on September 9, with tours of the U.S. and Europe to follow from fall … END_OF_DOCUMENT_TOKEN_TO_BE_REPLACED