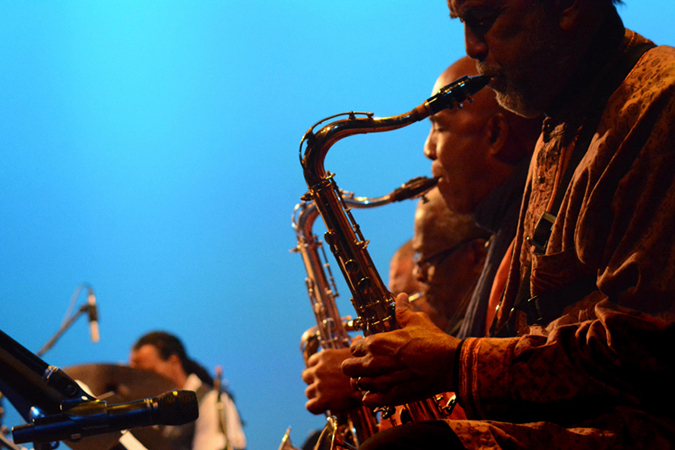 This year’s concert, hosted by the “dean of Boston jazz” Eric Jackson of WGBH, “provides an exploration of some of the ballads and blues compositions of Coltrane, whose accomplishments as a composer are oftentimes overshadowed due to his tremendous legacy, as an acclaimed, explosive and brilliant improviser,” according to a press release.

Tickets are $30 for general admission; $25 for students/seniors; $40 VIP. For more information, visit friendsofjcmc.org.

Billy Cobham will be traveling across the U.S. on a 23-city tour starting on September 10, 2022 with a performance at the Musical Instrument Museum … END_OF_DOCUMENT_TOKEN_TO_BE_REPLACED

Long delayed due to the COVID-19 pandemic, Jane Bunnett and Maqueque’s U.S. tour to support its 2019 album On Firm Ground/Tierra Firme is now underway, … END_OF_DOCUMENT_TOKEN_TO_BE_REPLACED

Guitarist Pat Metheny will release a new album, SIDE-EYE NYC (V1.IV), on September 9, with tours of the U.S. and Europe to follow from fall … END_OF_DOCUMENT_TOKEN_TO_BE_REPLACED