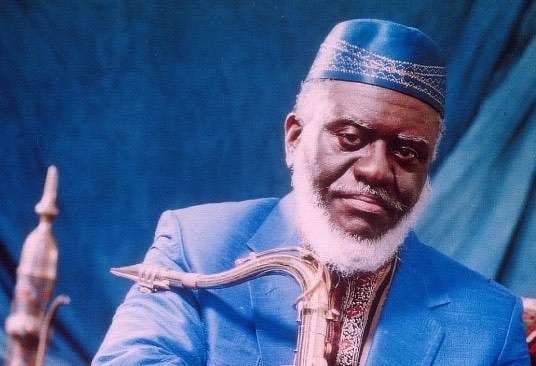 Pharoah Sanders will kick off the 2017 NYC Winter Jazzfest on Jan. 5 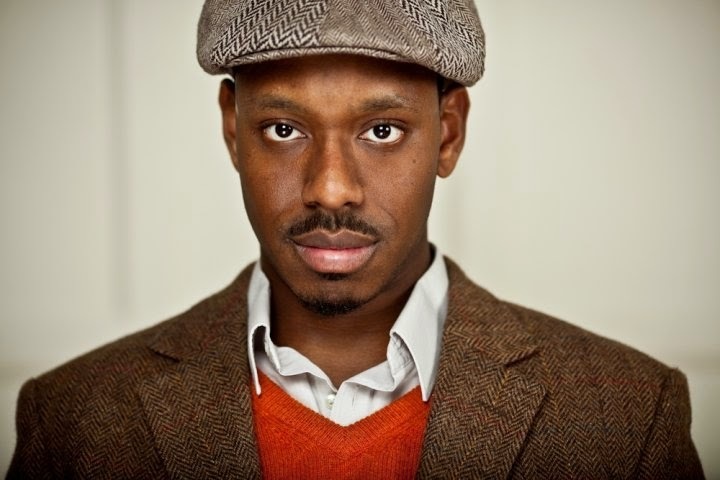 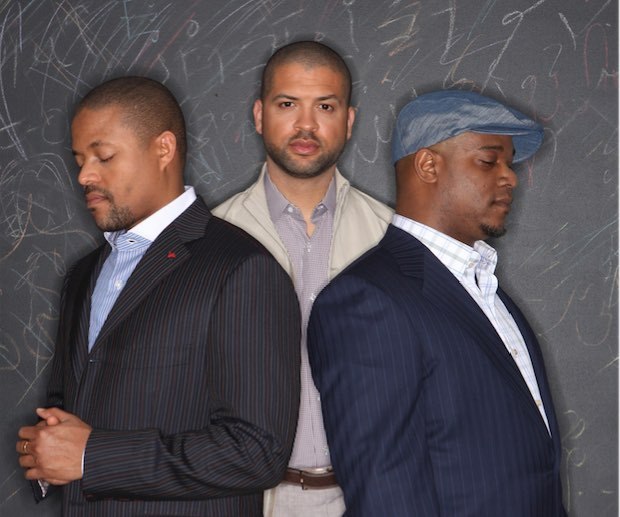 Now in its 13th year, the NYC Winter Jazzfest, scheduled for Jan. 5-10, will feature performances by 150-plus groups consisting of over 500 artists on 14 stages throughout Downtown Manhattan, including avant-garde saxophonist Pharoah Sanders, who will kick off the festival along with British saxophonist Shabaka Hutchings and his group of South African musicians the Ancestors, as well as this year’s Artist-in-Residence, drummer-composer Andrew Cyrille, who is confirmed to play a duo set with Bill McHenry.

This year, the NYC Winter Jazzfest, which was founded by Brice Rosenbloom, will “directly address some of the bleak realities of our nation,” according to the event’s press release. Performances will be held to honor the Black Lives Matter movement; artists such as Craig Harris’ Breathe, Amina Claudine Myers, Nicole Mitchell’s Black Earth Ensemble, Earth Wind & Brown and Samora Pinderhughes “will offer their own takes on racial profiling, police brutality and the broken criminal justice system.”

In honor of pianist-composer Thelonious Monk’s would-be 100th birthday, Jason Moran & the Bandwagon will present a program of Monk compositions; guitarist Peter Bernstein will present his Monk Trio; and German pianist Florian Weber, saxophonist Donny McCaslin and drummer Dan Weiss will “present the music of Monk and pianist Bill Evans in a trio named after one of Monk’s seminal albums, Criss Cross,” according to the release. And on Jan. 8, a Round Robin combining 12 musicians in various assortments will play songs from Solo Monk.

Scheduled for Jan. 6 and Jan. 7 is the signature Winter Jazzfest Marathon, which will feature more than 150 groups/500 musicians performing over two nights at such venues on the North and South ends of Greenwich Village as (le) poisson rouge, the Roxy Hotel, the Django and Bowery Ballroom, among others.

For more information, including a tentative lineup, ticket prices and more, visit winterjazzfest.com.

Billy Cobham will be traveling across the U.S. on a 23-city tour starting on September 10, 2022 with a performance at the Musical Instrument Museum … END_OF_DOCUMENT_TOKEN_TO_BE_REPLACED

Long delayed due to the COVID-19 pandemic, Jane Bunnett and Maqueque’s U.S. tour to support its 2019 album On Firm Ground/Tierra Firme is now underway, … END_OF_DOCUMENT_TOKEN_TO_BE_REPLACED

Guitarist Pat Metheny will release a new album, SIDE-EYE NYC (V1.IV), on September 9, with tours of the U.S. and Europe to follow from fall … END_OF_DOCUMENT_TOKEN_TO_BE_REPLACED