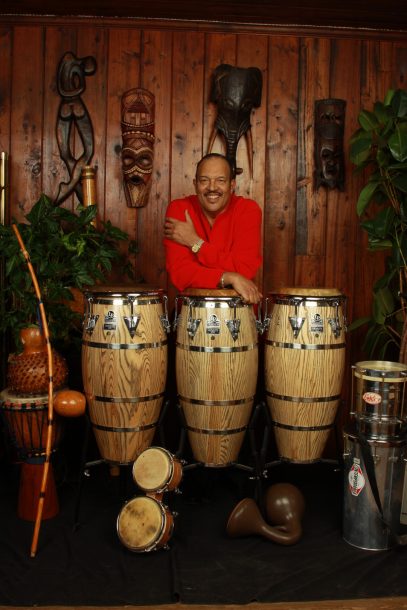 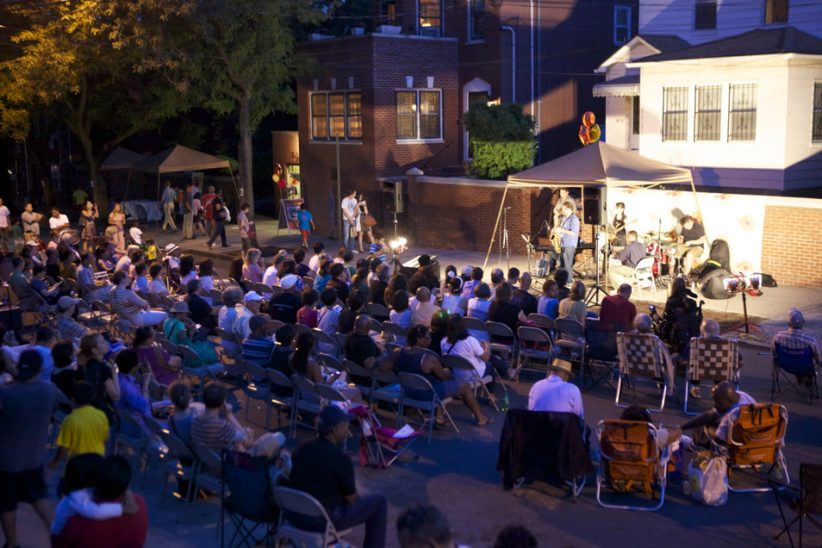 The annual Jazzmobile Block Party at the Louis Armstrong House Museum will take place on Thursday, Aug. 25 in Corona, Queens, N.Y. Each year, the block party marks the end of the museum’s “Summer With Satchmo” event series.

This year, Jazzmobile will feature percussionist Steve Kroon and his Latin-jazz sextet. Over a career that has spanned 45 years, Kroon has become one of the most respected percussionists in jazz, and has performed with the likes of Bette Midler, Aretha Franklin, Diana Krall, Tony Bennett and Lady Gaga, among others.

The event is free to the public, and will include art-making workshops and other activities beginning at 4 p.m. At 5:30 p.m., Fulanito, the Latin Grammy-nominated Merengue band, will open for Kroon, who will take the stage at 7 p.m. The museum will remain open until 8:30 p.m.

For more information on the event and museum, visit louisarmstronghouse.org.

Like so many jazz festivals this year, New York’s avant-garde Vision Festival was canceled due to the pandemic. But its organizers, Arts for Art, didn’t … END_OF_DOCUMENT_TOKEN_TO_BE_REPLACED

As previously reported in JazzTimes, the National Endowment for the Arts, in collaboration with SFJAZZ, is hosting a special online-only concert on Thursday, August 20, … END_OF_DOCUMENT_TOKEN_TO_BE_REPLACED

UPDATE 4/10/20 1:55 PM: The listening session will only happen live on Zoom due to technical issues with Facebook. Thanks! As the old saying goes, … END_OF_DOCUMENT_TOKEN_TO_BE_REPLACED

Arts For Art (AFA), a New York City-based nonprofit organization for the promotion and advancement of avant-garde jazz, celebrates its 25th year of programming with … END_OF_DOCUMENT_TOKEN_TO_BE_REPLACED