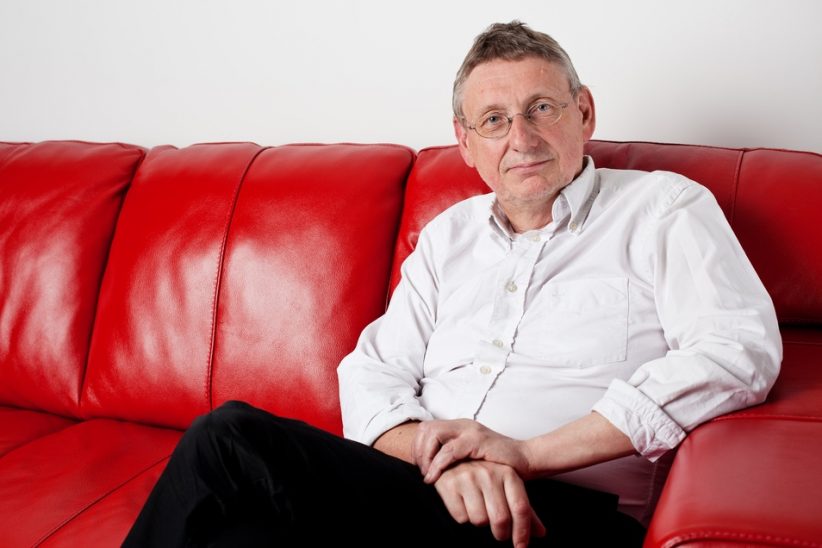 For all its inherent freedom, jazz still tends to fall victim to idiomatic perceptions of mainstream audiences. Jazz, for many people – mostly those young enough to have grown up with computer – is an acoustic quartet playing hard bop, the muzak they hear in an elevator, or just something Louis Armstrong did.

But those views of the music are not simply the fault of pop tastes, as the failures of exposure often stem from the very ways in which jazz is presented to modern listeners. As the idioms of sound become wrapped up in the idioms of performance, jazz can quickly become an elitist, highbrow institution of the concert hall – something its founders probably never imagined – or, alternately, a secret society based in small nightclubs, where anyone who isn’t savvy to the changes need not enter. For an outsider, or an indifferent passerby, either world can be difficult to approach.

As one of three primary directors of Serious, a creative production organization based in London, Cumming has had a hand in the festival since the days before it even took shape. In the ’80s, Serious played a part in producing Camden Jazz Week, a smaller event based solely in the city’s Camden borough, but it disintegrated in by the early ’90s due to stalled budgets. As the festival went by the wayside, its huge benefits to the London jazz scene – bringing in iconic American performers while providing vital support to up and coming UK and Europe-based artists – remained apparent. The obstacles, though, remained as well, so with newfound grants from Arts Council England, the directors of Serious realized that a shift in priorities was the key to something more effective and enduring.

He adds, with a dry laugh: “The memories are not all that great.”

One of the greatest challenges to producing a successful city-wide festival, though, existed hand in hand with those new opportunities. How would something that huge function as both an internationally focused institution and a way to reach out to new listeners within the individual districts of London? Most importantly, how could a festival now large enough to bring in the world’s top talent still work to promote emerging European players?

The answer lay in the presentation. With the varied perceptions of jazz as both large-scale art music and intimate club jams in mind, Serious took a route that encompassed virtually every type of venue London had to offer. Along with small bars and community staples in Camden and other boroughs, the festival opened itself up to elite institutions like London’s Royal Academy of Arts and Royal Opera House. Cumming knew that, since the audience was diverse – both culturally and musically – the outreach had to follow suit. That formula has remained effective since 1992; the London Jazz Festival now includes over 50 venues over its ten-day schedule.

“Our jazz scene has always been very interconnected with the different cultural groups in London,” he says. “That’s why, no matter how broad and expansive it became, we knew we needed to keep it relevant to the city itself. I see the festival as just an echo of London’s urban sprawl, and, in that regard, it’s been able to stimulate the market in so many different ways.”

Approaching audiences from all sides has led to a range of programming that often spans beyond jazz itself in order to reach younger listeners. In addition to educational workshops that focus on students, it’s not difficult to notice the push towards casual listeners of all ages – this year’s festival places highlights like McCoy Tyner and the music of Dave Brubeck squarely alongside young performers like Arun Ghosh, a clarinetist who fuses traditional Indian themes with 21st-century club grooves.

“But that’s not really questioned anymore, because if you look at other festivals across the world, that’s exactly how they’ve come to grow.”

The effectiveness of that approach is now impossible to deny. By Cumming’s estimation, the London Jazz Festival now reaches about 75,000 live listeners each year, along with thousands more through BBC3 radio programming and online content. And when he talks now about the many festival venues of all sizes – some of which have been involved since the very beginning – it sounds more like he’s describing longtime performers than inanimate objects with large volunteer staffs. It’s fitting, perhaps; they’ve been just as vital to success.

It would be rather difficult to list in detail all of the partners and sponsors now contributing to the London Jazz Festival, 19 years after it cut its own unique path into the music world. It’s easier, but no less accurate, to simply look at how it has defied the ubiquitous adversities of funding and maintaining arts programming in order to reaffirm the eternal youth of jazz.

“This a newer, young player sitting next to a legend, and they’re going to love them both. Something like that, in which we’re going to reach so many people, encapsulates how to look at this whole thing,” he says.

“The evolution of jazz has been marked by the fact that it looks outwards while looking inwards. That’s really all we’ve needed to reflect with the festival. The music says the rest.”

This year’s London Jazz Festival runs from November 11 to 20. For more information, visit the festival’s website.

Like so many jazz festivals this year, New York’s avant-garde Vision Festival was canceled due to the pandemic. But its organizers, Arts for Art, didn’t … END_OF_DOCUMENT_TOKEN_TO_BE_REPLACED

As previously reported in JazzTimes, the National Endowment for the Arts, in collaboration with SFJAZZ, is hosting a special online-only concert on Thursday, August 20, … END_OF_DOCUMENT_TOKEN_TO_BE_REPLACED

UPDATE 4/10/20 1:55 PM: The listening session will only happen live on Zoom due to technical issues with Facebook. Thanks! As the old saying goes, … END_OF_DOCUMENT_TOKEN_TO_BE_REPLACED

Arts For Art (AFA), a New York City-based nonprofit organization for the promotion and advancement of avant-garde jazz, celebrates its 25th year of programming with … END_OF_DOCUMENT_TOKEN_TO_BE_REPLACED