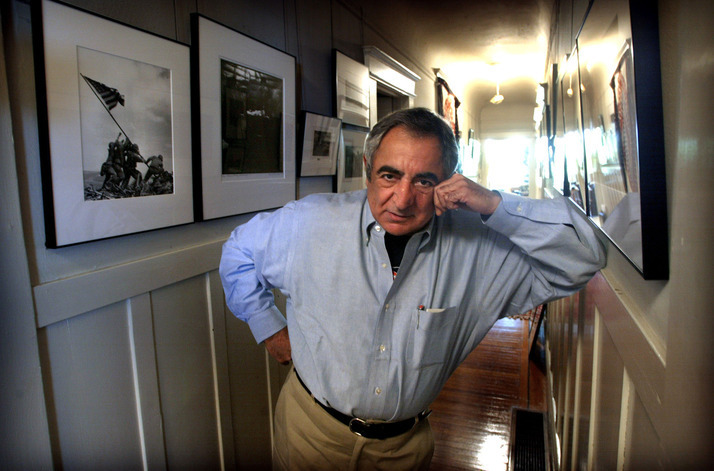 To celebrate the East Coast launch of Jazz Festival: Jim Marshall, a tribute to the legendary photographer, Jazz at Lincoln Center will host a book signing and discussion on Oct. 14-15 at 7 p.m. in the Agnes Varis and Karl Leichtman Studio at JALC’s Frederick P. Rose Hall, located at Broadway at 60th Street in New York. Following these special events will be JALC’s “Jazz 100: The Music of Dizzy, Ella, Mongo & Monk” concerts, which will take place at 8 p.m. in the Rose Theater.

JALC’s director of public programs and education resources Seton Hawkins, along with Jazz Festival: Jim Marshall author and designer Graham Marsh and editors Amelia Davis and Tony Nourmand, will discuss the photographs, some never-before-seen, of such iconic jazz figures as Miles Davis, Dizzy Gillespie, Wes Montgomery, Ben Webster, Nina Simone, Thelonious Monk and John Coltrane, taken by Marshall who “managed to capture the freedom, excitement and intimacy of the Newport Jazz Festivals and Monterey Jazz Festivals of the 1960s,” according to a press release.

Like so many jazz festivals this year, New York’s avant-garde Vision Festival was canceled due to the pandemic. But its organizers, Arts for Art, didn’t … END_OF_DOCUMENT_TOKEN_TO_BE_REPLACED

As previously reported in JazzTimes, the National Endowment for the Arts, in collaboration with SFJAZZ, is hosting a special online-only concert on Thursday, August 20, … END_OF_DOCUMENT_TOKEN_TO_BE_REPLACED

UPDATE 4/10/20 1:55 PM: The listening session will only happen live on Zoom due to technical issues with Facebook. Thanks! As the old saying goes, … END_OF_DOCUMENT_TOKEN_TO_BE_REPLACED

Arts For Art (AFA), a New York City-based nonprofit organization for the promotion and advancement of avant-garde jazz, celebrates its 25th year of programming with … END_OF_DOCUMENT_TOKEN_TO_BE_REPLACED