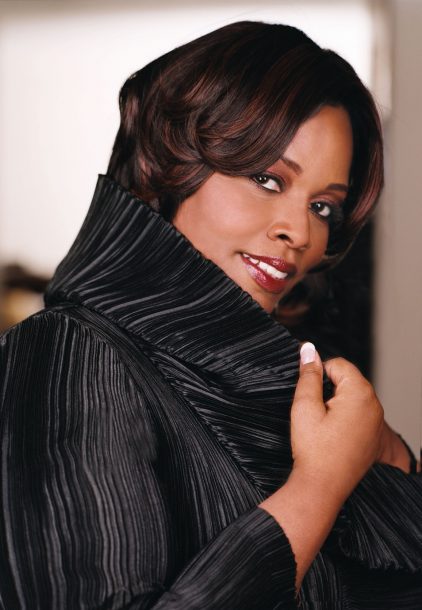 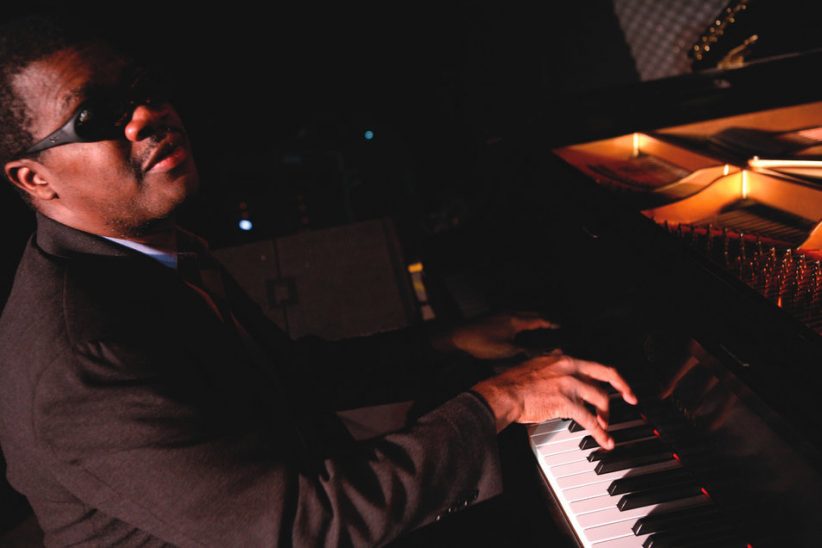 On March 24, the annual Savannah Music Festival kicks off with a performance by soul/R&B dynamo Sharon Jones & the Dap-Kings. The festival takes place over the two-plus weeks and features a diverse blend of classical, world, folk, zydeco, bluegrass, blues and, of course, jazz. Over 100 events and performances are held at venues all over the city.

The festival is programmed by executive and artistic director Rob Gibson, who had worked with Wynton Marsalis in the early years of the development of the Jazz at Lincoln Center program. In a piece at jazztimes.com last year, Gibson told JT: “When I was in college I was the program director of the college radio station. And it dawned on me recently that I’m doing the same thing – programming reggae, bluegrass, jazz, classical, rock… I’m now 51 years old and I haven’t changed!” That diversity in programming is indeed one of the unique aspects of this festival.

This year’s jazz programming includes a cross-genre collaboration between festival regulars Marcus Roberts and Bela Fleck, who will perform a special premiere of work they developed together. Pianist Roberts also is involved with the educational component of the festival, including the Swing Central Competition, which brings together a dozen outstanding high school jazz bands to perform classic material from jazz history. Other jazz performances include The Clayton Brothers on a double-bill with Ike Stubblefield’s Organ Trio joined by trombonist Wycliffe Gordon and trumpeter Marcus Printup. Vocalist Dianne Reeves and Brazilian guitarist Chico Pinheiro will perform a show connecting the dots between jazz and Brazilian music. Singer/guitarist John Pizzarelli and his wife Jessica Molaskey, will offer five performances of “The Heart of a Saturday Night”, a rich and refined cabaret program featuring the music of Sondheim, Gershwin, Berlin, Ellington and Basie woven together with works by songwriters such as Joni Mitchell and Tom Waits. Pianists Bill Charlap and Renee Rosnes will perform together as well.

This year’s festival also includes Sound Dialogues, a series of 1:1 sessions with artists interviewing other artists, such as Jim Ketch with Bill Charlap, Joe Craven with Bela Fleck and Rodney Whitaker with Slide Hampton. Those sessions will be held at the Kennedy Pharmacy in Savannah.

Here is the schedule for the non-classical events at the festival:

Like so many jazz festivals this year, New York’s avant-garde Vision Festival was canceled due to the pandemic. But its organizers, Arts for Art, didn’t … END_OF_DOCUMENT_TOKEN_TO_BE_REPLACED

As previously reported in JazzTimes, the National Endowment for the Arts, in collaboration with SFJAZZ, is hosting a special online-only concert on Thursday, August 20, … END_OF_DOCUMENT_TOKEN_TO_BE_REPLACED

UPDATE 4/10/20 1:55 PM: The listening session will only happen live on Zoom due to technical issues with Facebook. Thanks! As the old saying goes, … END_OF_DOCUMENT_TOKEN_TO_BE_REPLACED

Arts For Art (AFA), a New York City-based nonprofit organization for the promotion and advancement of avant-garde jazz, celebrates its 25th year of programming with … END_OF_DOCUMENT_TOKEN_TO_BE_REPLACED