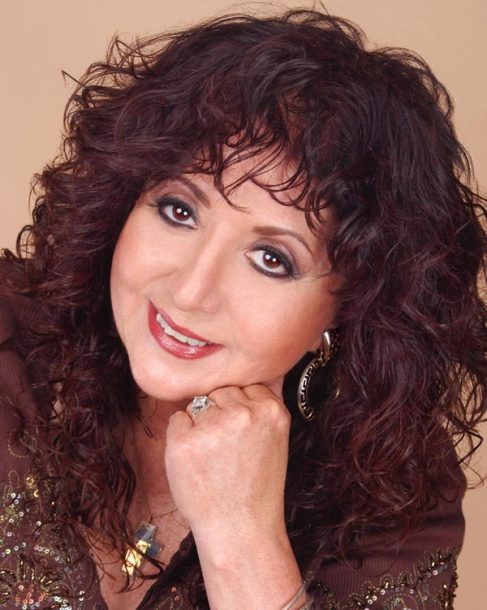 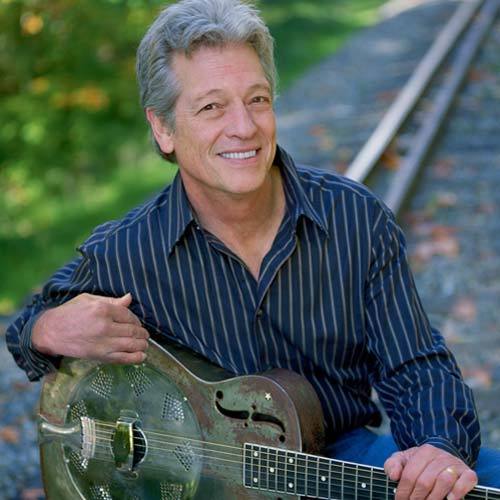 For jazz fans who like to combine their travel plans with their passion for the music, we’ve heard about a very special festival coming up in May in a tropical spot in a distant and perhaps exotic land. Borneo Jazz takes place in the city of Miri on May 12-15, 2011 and will feature artists from all over the world-from India, China, Japan, France, Brazil, Holland, Australia, United States, Canada & Malaysia. Among the American contingent performing at the four-day festival will be singer Maria Muldaur and blues guitarist/singer John Hammond.

Hong Kong’s Ng Cheuk-yin, a sheng (mouth-organ) wizard, will perform with a traditional jazz rhythm section of piano, bass and drums, along with traditional Chinese instruments such as the sanxien and the zheng. Other international performers include the gypsy jazz group Les Doigts de L’Homme, the Latin-flavored Cunha & Piper, Yuichiro Tokuda’s RALYZZ DIG from Japan and the Dutch sextet State of Monc. Representing the host country will be Miri-born Victor Young and the Electric Carnival Band. Okay, it’s not Newport or Monterey, but neither of those events can make claims for being a tropical paradise.

And, yes, we had to look up exactly where Borneo, much less Miri, is located. The answer, for those geographically-impaired JT readers, is that Borneo is the third largest island in the world and is located just north of Australia. Borneo is divided by three countries: Brunei, Indonesia and Malaysia. Borneo’s rainforests are considered the oldest in the world. With a population just under 300,000 people, Miri is the second largest city in the Malaysian state of Sarawak. Because of its combination of tropical rainforests and island reefs, Miri is a popular destination for eco-tourism. Miri is surrounded by four world-class national parks (Mount Mulu National Park, Niah National Park, Lambir Hills National Park and Loagan Bunut National Park).

For more information about the Borneo Jazz festival, you can visit their website.

Like so many jazz festivals this year, New York’s avant-garde Vision Festival was canceled due to the pandemic. But its organizers, Arts for Art, didn’t … END_OF_DOCUMENT_TOKEN_TO_BE_REPLACED

As previously reported in JazzTimes, the National Endowment for the Arts, in collaboration with SFJAZZ, is hosting a special online-only concert on Thursday, August 20, … END_OF_DOCUMENT_TOKEN_TO_BE_REPLACED

UPDATE 4/10/20 1:55 PM: The listening session will only happen live on Zoom due to technical issues with Facebook. Thanks! As the old saying goes, … END_OF_DOCUMENT_TOKEN_TO_BE_REPLACED

Arts For Art (AFA), a New York City-based nonprofit organization for the promotion and advancement of avant-garde jazz, celebrates its 25th year of programming with … END_OF_DOCUMENT_TOKEN_TO_BE_REPLACED