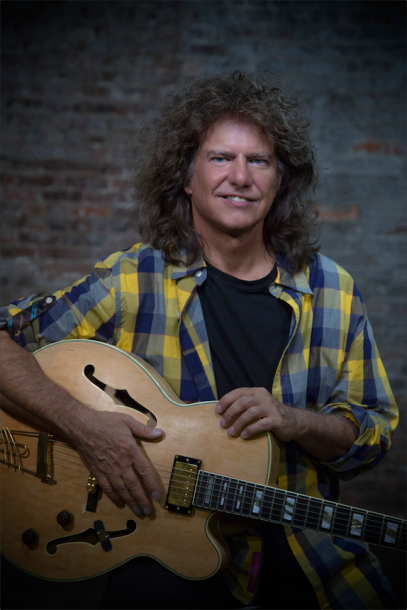 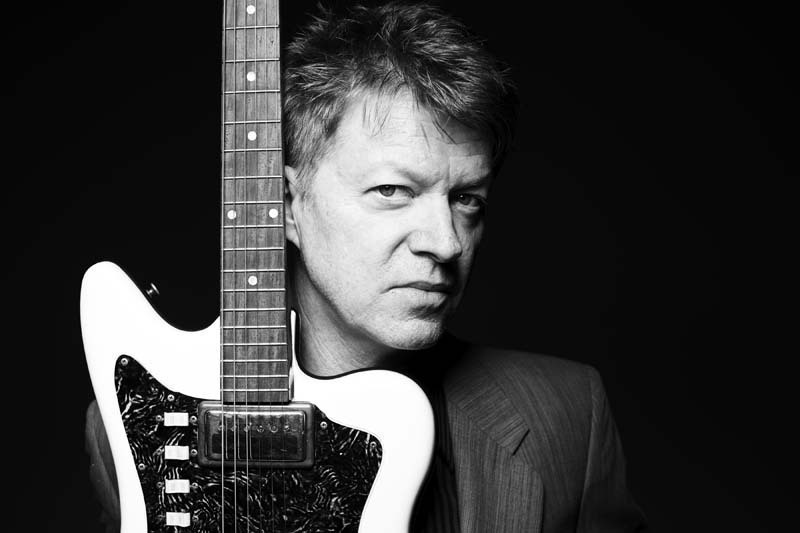 The Alternative Guitar Summit has announced its lineup and schedule for 2017. The three-day festival, which focuses on players with inventive approaches to the guitar, includes 30 guitarists in a variety of settings with Nels Cline, Rez Abbasi, Camila Meza and Liberty Ellman among those scheduled to appear.

Performances will take place on March 10, 11 and 15 in NYC with a March 9 concert in Philadelphia. This year’s summit celebrates the music of Pat Metheny and the release of his new songbook containing 150 of his compositions. A live interview with Metheny and book signing will occur prior to the March 10 event.

For more information and to purchase tickets, visit the alternativeguitarsummit.com

Like so many jazz festivals this year, New York’s avant-garde Vision Festival was canceled due to the pandemic. But its organizers, Arts for Art, didn’t … END_OF_DOCUMENT_TOKEN_TO_BE_REPLACED

As previously reported in JazzTimes, the National Endowment for the Arts, in collaboration with SFJAZZ, is hosting a special online-only concert on Thursday, August 20, … END_OF_DOCUMENT_TOKEN_TO_BE_REPLACED

UPDATE 4/10/20 1:55 PM: The listening session will only happen live on Zoom due to technical issues with Facebook. Thanks! As the old saying goes, … END_OF_DOCUMENT_TOKEN_TO_BE_REPLACED

Arts For Art (AFA), a New York City-based nonprofit organization for the promotion and advancement of avant-garde jazz, celebrates its 25th year of programming with … END_OF_DOCUMENT_TOKEN_TO_BE_REPLACED