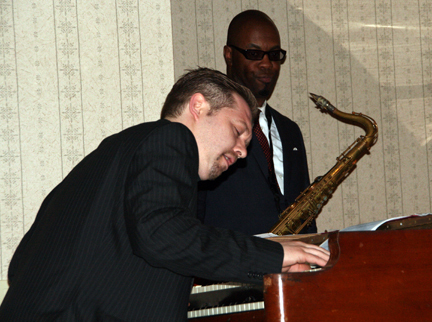 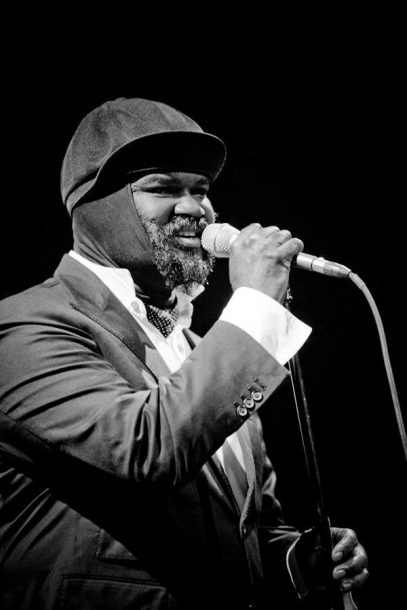 The fourth annual Mid-Atlantic Jazz Festival, scheduled for Feb. 15-18, produced by the Jazz Academy of Music, will spotlight the classic Hammond B-3 organ with a performance by tenorman Paul Carr, B-3 player Pat Bianchi, guitarist Bobby Broom and drummer Byron Landham.

“We wanted to dedicate the entire festival to the history of the organ because it’s undergoing a resurgence now,” said Carr, the president of the Jazz Academy of Music and one of the leading organizers of the festival. He said that the performance will aim to give a short history of the organ in jazz, followed by grooves that made the organ so popular in the ’50s and ’60s, and some original compositions. “It’s a very flexible instrument,” he said.

The Mid-Atlantic Jazz Festival will begin with a performance by the Orrin Evans Trio, with tenor saxophonist Tim Warfield as special guest. Gregory Porter will also perform, accompanied by the festival’s signature Mid-Atlantic Jazz Orchestra, under the direction of Carr. “He’s a fabulous singer, he can perform in a lot of different formats,” said Carr of Porter.

MAFJ started as a resurrection of the former East Coast Jazz Festival, which aimed to showcase the finest of emerging and established D.C. talent in jazz, and has retained its focus on supporting music education, so it’s a great place to bring kids. “Jazz education is very important to the Mid-Atlantic Jazz festival,” said Carr.

The festival will feature a high school band competition, various workshops, clinics and interviews, to expose up-and-coming artists to a variety of information about jazz, along with performances by more than 30 prominent jazz artists. “All of the artists are very dedicated to keeping music alive and keeping it going,” he said.

Like so many jazz festivals this year, New York’s avant-garde Vision Festival was canceled due to the pandemic. But its organizers, Arts for Art, didn’t … END_OF_DOCUMENT_TOKEN_TO_BE_REPLACED

As previously reported in JazzTimes, the National Endowment for the Arts, in collaboration with SFJAZZ, is hosting a special online-only concert on Thursday, August 20, … END_OF_DOCUMENT_TOKEN_TO_BE_REPLACED

UPDATE 4/10/20 1:55 PM: The listening session will only happen live on Zoom due to technical issues with Facebook. Thanks! As the old saying goes, … END_OF_DOCUMENT_TOKEN_TO_BE_REPLACED

Arts For Art (AFA), a New York City-based nonprofit organization for the promotion and advancement of avant-garde jazz, celebrates its 25th year of programming with … END_OF_DOCUMENT_TOKEN_TO_BE_REPLACED