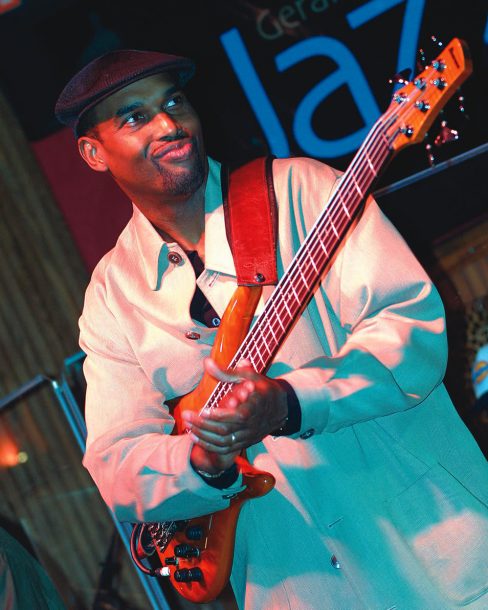 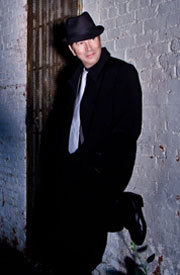 This year’s Boscov’s Berks Jazz Fest, organized by the Berks Arts Council, will be the largest in the festival’s 23-year history, featuring more than 100 acts over the span of 10 days.

John Ernesto, the general manager of the festival, always aims to gather a wide variety, says Dana Hoffman, the publicity coordinator for Berks Jazz Fest. “He always gets a good mix of artists from jazz,” she says. Hoffman says that Ernesto and other festival organizers aim to cater to a wide range of audiences. “Straight-ahead jazz is different than smooth jazz and they both have very dedicated audiences,” she says. But she adds that there are favorite acts that people look for every year and that are welcomed with open arms by audiences, like local artists Rick Braun and Gerald Veasley, for whom this will be the 15th and 16th Berks Jazz Fest, respectively. “It wouldn’t be a Berks Fest without them,” Hoffman says.

These favorite returning acts are balanced against new and up-and-coming artists. “Ernesto goes for an overall different, world music kind of feel with just a few concerts sprinkled here and there,” Hoffman says. This year’s most anticipated up-and-comers include Cyrille Aimée & the Surreal Band, who Hoffman says have “a gypsy-jazz kind of feel,” and the Eldar Djangirov Trio. “Eldar is an amazing pianist,” she says.

In 1991 Berks Jazz Fest began as an effort to raise revenue for Berks County near Reading, Pa. “March is kind of a dead time with hotels and restaurants in hibernation mode. It was meant to kick-start revenue for the area,” says Hoffman. The first festival listed only six artists; today, it lists more than 100. Tickets for the festival are already on sale and can be purchased at the VF Outlet Box Office at the Sovereign Center in Reading, or via Ticketmaster.

Like so many jazz festivals this year, New York’s avant-garde Vision Festival was canceled due to the pandemic. But its organizers, Arts for Art, didn’t … END_OF_DOCUMENT_TOKEN_TO_BE_REPLACED

As previously reported in JazzTimes, the National Endowment for the Arts, in collaboration with SFJAZZ, is hosting a special online-only concert on Thursday, August 20, … END_OF_DOCUMENT_TOKEN_TO_BE_REPLACED

UPDATE 4/10/20 1:55 PM: The listening session will only happen live on Zoom due to technical issues with Facebook. Thanks! As the old saying goes, … END_OF_DOCUMENT_TOKEN_TO_BE_REPLACED

Arts For Art (AFA), a New York City-based nonprofit organization for the promotion and advancement of avant-garde jazz, celebrates its 25th year of programming with … END_OF_DOCUMENT_TOKEN_TO_BE_REPLACED