This is the second year that the festival is using the stadium as its venue. Janis Burley Wilson, AWAACC President & CEO and Artistic Director, who founded the festival in 2011, says that the change in location from the city streets has offered some advantages. “For a decade, we produced a free festival in the streets of Downtown Pittsburgh, and brought the most accomplished artists to perform, like Geri Allen and Stanley Clarke, along with introducing audiences to the ones to watch, like Gregory Porter for the first time in 2011, or Jazzmeia Horn in 2016,” she wrote in an email. “The world has changed since then, and out of interest in safety and sustainability, moving to the Highmark Stadium was a great decision for us. We have enhanced the customer experience, given artists more room to move, with enhanced safety protocols on every level. Plus, who can argue with a view of the rivers and Pittsburgh skyline?”

Wilson is particularly proud of the festival’s support and celebration of women. “The Pittsburgh International Jazz Festival is a ‘love letter’ of sorts to the artists that keep this music, jazz, alive and thriving amidst the other genres,” she said. “I’ve always, as a curator, been diligent about shining a light and amplifying the sounds of women representing the African Diaspora. This year, even our logo calls out women in the music like Samara Joy, Vanisha Gould, Ledisi, Aymée Nuviola, Melissa Aldana, and Laurin Talese. I am one of a very small group of Black women presenting jazz on this level, so this is also a shout out to my sisters in the music, like Sunny Sumter at DC Jazz Festival, Melissa Walker at Jazz House Kids, Maurine Knighton at the Doris Duke Charitable Foundation, and other women that sleep, eat, dream jazz.”

For more information about the Pittsburgh International Jazz Festival, visit its website. 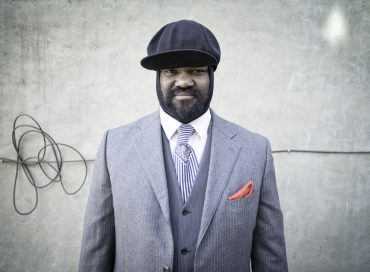 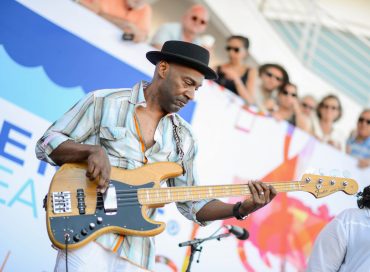 Jazz Cruises, formerly known as Entertainment Cruise Productions, has announced the lineups for all four sailings of its jazz-themed cruises—The Jazz Cruise, Blue Note at … END_OF_DOCUMENT_TOKEN_TO_BE_REPLACED 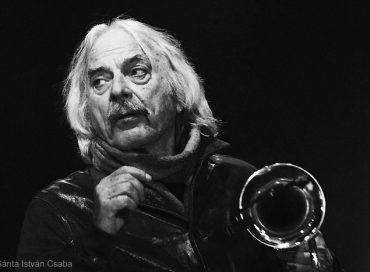 The Festival of New Trumpet Music (FONT) has announced that its 20th edition, “Brass Without Borders,” will be held at various venues in New York City … END_OF_DOCUMENT_TOKEN_TO_BE_REPLACED 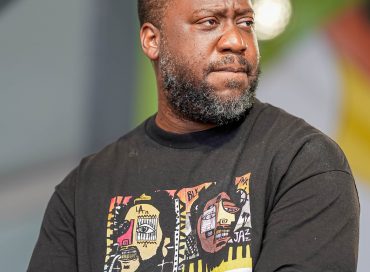 The lineup has been announced for the 45th edition of the Freihofer’s Saratoga Jazz Festival in Saratoga Springs, N.Y., to be held on Saturday, June … END_OF_DOCUMENT_TOKEN_TO_BE_REPLACED