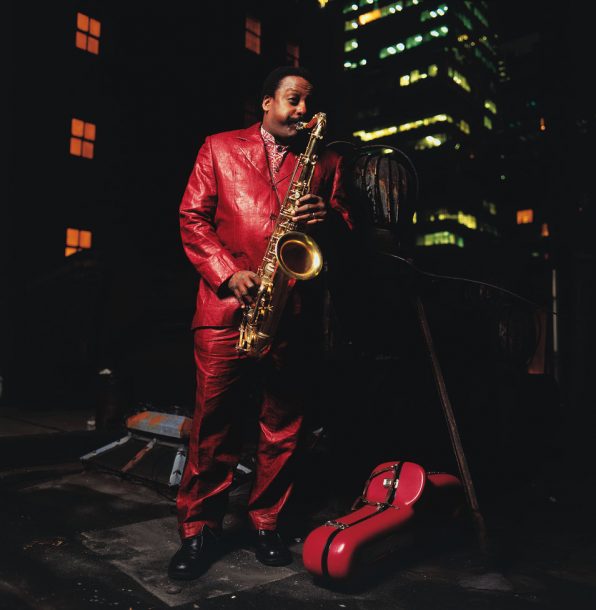 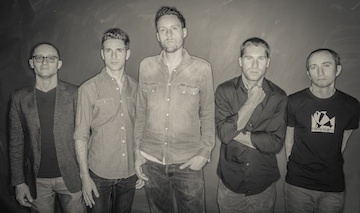 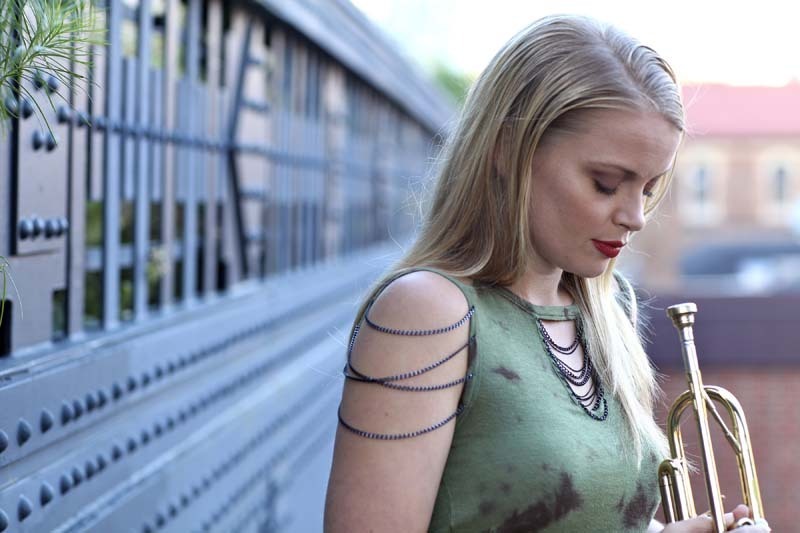 The 11th NYC Winter Jazzfest will take place Jan 8-10, with more than 100 groups (including more than 400 musicians) performing at nearly a dozen Manhattan venues. (The event coincides with the Jazz Connect Conference, co-organized by JazzTimes.)

On January 9 and 10 top shows include three different David Murray performances: a revue including a clarinet summit with Murray being joined by Don Byron, Hamiet Bluiett and David Krakauer; Murray’s Infinity Quartet with special guest Saul Williams; and a trio project with Geri Allen and Terri Lyne Carrington.

Winter Jazzfest is also bringing over the ICP Orchestra over from Amsterdam. According to the release, “The ensemble has been constantly evolving since 1967 and their performances are a uniquely personal blend of the improvised and the composed, reflecting the adventure, spirit and humor within every member of the large group. ICP founder Han Bennik will also appear at Winter Jazzfest in duo formation with New York pianist Uri Caine, and multiple members of ICP will perform at the Improvised Round Robin Duets. These performances are supported as part of the Dutch Culture USA program by the Consulate General of the Netherlands in New York, by the Netherland America Foundation, and Fonds Podiumkunsten.”

Single-day, two-day, and full festival passes will be available for purchase this Friday (November 21) at 10:00 a.m. Ticket links are available at Winter Jazzfest.

The Biamp PDX Jazz Festival in Portland, Oregon, has announced the first wave of the lineup for its 20th-anniversary edition, which will take place February … END_OF_DOCUMENT_TOKEN_TO_BE_REPLACED

New York’s Winter Jazzfest has announced the first wave of its 2023 schedule, which takes place across the week of January 12-18 in Manhattan and … END_OF_DOCUMENT_TOKEN_TO_BE_REPLACED

Seattle’s Earshot Jazz Festival has announced the lineup for its 34th edition, to be held from October 8 through November 6 at venues throughout Seattle. … END_OF_DOCUMENT_TOKEN_TO_BE_REPLACED