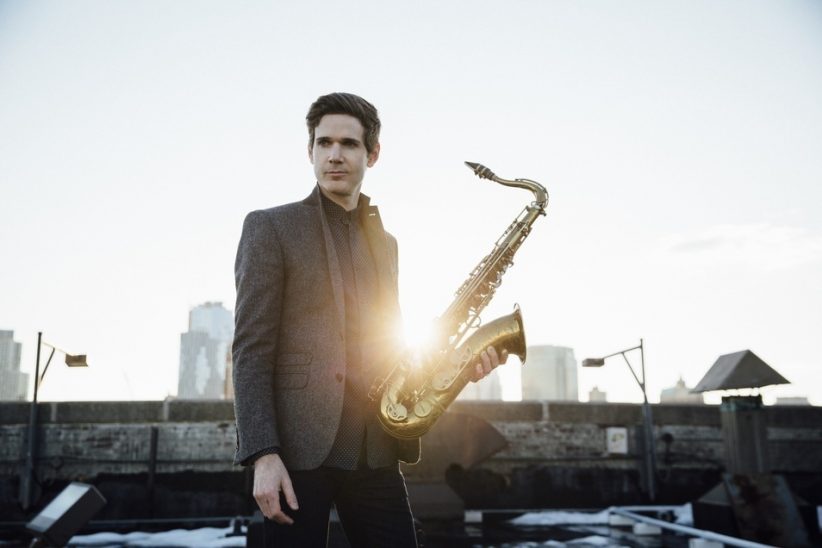 The recently announced artists will join artist-in-residence Andrew Cyrille, who will perform with Haitian Fascination and in a duo with saxophonist Bill McHenry, as well as saxophonist Pharoah Sanders, who is scheduled to kick off the festival. Cyrille is also now scheduled to perform at Sam Amidon Night on Jan. 9 at (le) poisson rouge.

The festival has added S.O.B.’s as an official venue and removed Judson Memorial Church from the original list that includes the Roxy Hotel, the Django and Bowery Ballroom.

For more information, including the tentative lineup and ticket prices, visit winterjazzfest.com.

The Kennedy Center in Washington, D.C. has just announced its 2022-2023 jazz season, which opens on October 16 with a special performance in the Concert … END_OF_DOCUMENT_TOKEN_TO_BE_REPLACED

The Hyde Park Jazz Festival has announced the lineup for its Sept. 24-25 event, with more than 30 performances to take place at various venues … END_OF_DOCUMENT_TOKEN_TO_BE_REPLACED

The Django Festival Allstars return for their annual run at the Birdland jazz club in New York City from July 12-17. The six nights of … END_OF_DOCUMENT_TOKEN_TO_BE_REPLACED