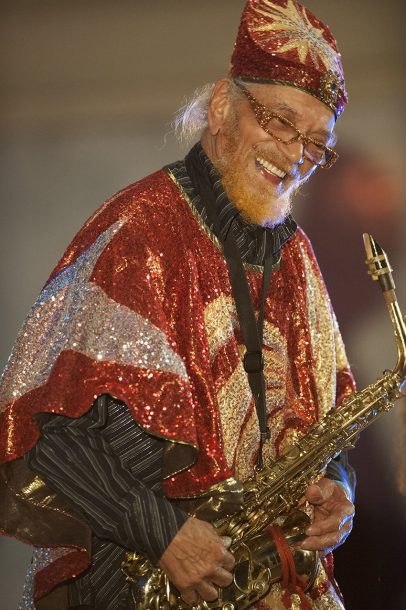 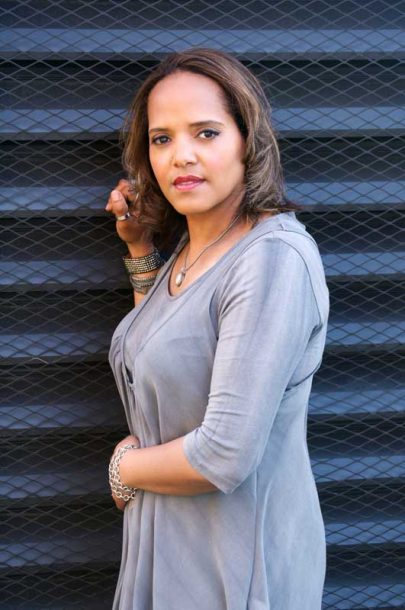 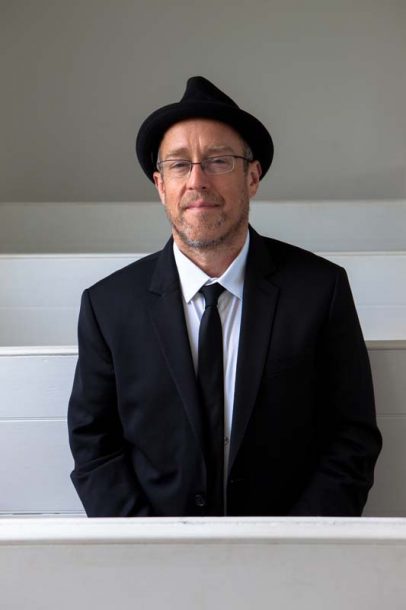 In a press release sent to JazzTimes, Jack Walsh, BRIC’s Vice President of Performing Arts, states, “This is not your traditional jazz festival. The BRIC JazzFest is curated using a broad, multidisciplinary, and inclusive approach that BRIC is known for and which connects this all-important musical genre to a range of audiences as diverse as Brooklyn—from curious newcomers to die-hard fans.”

Free events require RSVP. Tickets for the Jazz Marathon, which go on sale to BRIC members on Tuesday, July 18 and to the general public on Friday, July 21, are $25 advance/$30 door (per day), with limited 3-day passes available for $65.

For more information and to purchase tickets contact BRICartsmedia.org.

The Kennedy Center in Washington, D.C. has just announced its 2022-2023 jazz season, which opens on October 16 with a special performance in the Concert … END_OF_DOCUMENT_TOKEN_TO_BE_REPLACED

The Hyde Park Jazz Festival has announced the lineup for its Sept. 24-25 event, with more than 30 performances to take place at various venues … END_OF_DOCUMENT_TOKEN_TO_BE_REPLACED

The Django Festival Allstars return for their annual run at the Birdland jazz club in New York City from July 12-17. The six nights of … END_OF_DOCUMENT_TOKEN_TO_BE_REPLACED