Skip to content
Become a member and get exclusive access to articles, live sessions and more!
Start Your Free Trial
Home > Features > Ward Swingle, Founder of the Swingle Singers, Dead at 87 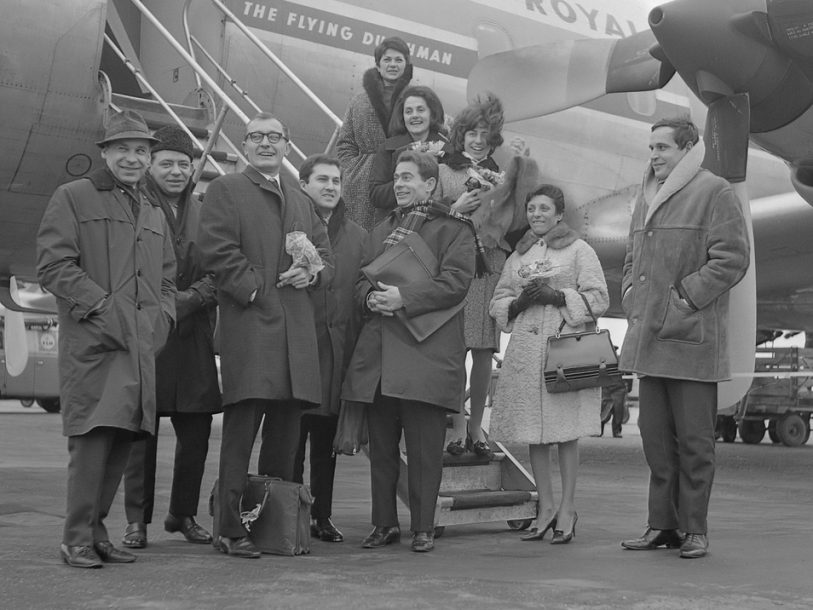 The Swingle Singers in 1964 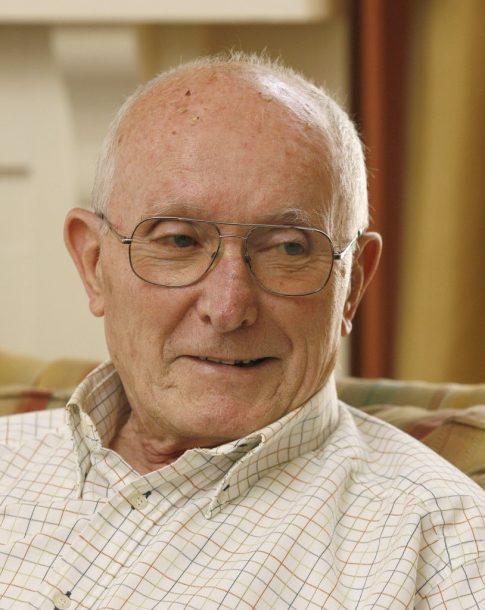 Ward Swingle, the founder of the Swingle Singers vocal group, died Jan. 19 in Eastbourne, England, of an unspecified cause. Swingle was 87.

The Swingle Singers, formed in Paris in 1962, were known primarily for taking classical works and rearranging them with jazz rhythms and harmonies, sung a cappella or with double bass and drums. The original octet configuration included two sopranos, two altos, two tenors and two basses.

Ward Swingle-an American who was born Sept. 21, 1927 in Mobile, Ala., and moved to France on a Fulbright scholarship in 1951 after marrying a French woman-had previously played clarinet and other instruments in high school big bands. Once in Paris he studied piano and sang with a French group called Les Double Six. He learned scat singing while working with this outfit and devised the concept of the Swingle Singers at the start of the ’60s. Their debut album, 1963’s Jazz Sébastien Bach, set the pace for the group’s experimental fusions of genres-they recorded with the Modern Jazz Quartet and dabbled in other jazz-related projects but remained primarily committed to classical-music-based vocalizing.

By 1973, the original group’s members had departed and Ward Swingle started a new group of Swingles (as they were sometimes called) in London. The later lineups expanded the group’s range by recording songs by the Beatles, Björk and other contemporary artists.

A version of the Swingle Singers, featuring no original members, is still in existence today. The group issued an announcement confirming Ward Swingle’s death.

Meghan Stabile, an innovative jazz promoter, producer, organizer, curator, and advocate who proudly adopted the New York Times’ description of her as a “modern impresario,” … END_OF_DOCUMENT_TOKEN_TO_BE_REPLACED

Grachan Moncur III, a trombonist and composer who forged a unique identity in the “new thing” of 1960s jazz, died in his longtime home city … END_OF_DOCUMENT_TOKEN_TO_BE_REPLACED

Charnett Moffett, a bassist and composer whose virtuosity on both electric (often fretless) and acoustic instruments was matched by his versatility, died April 11 at … END_OF_DOCUMENT_TOKEN_TO_BE_REPLACED

Ron Miles, a cornetist, composer, and educator who became a revered and innovative figure in jazz while maintaining a career in the far-flung state of … END_OF_DOCUMENT_TOKEN_TO_BE_REPLACED