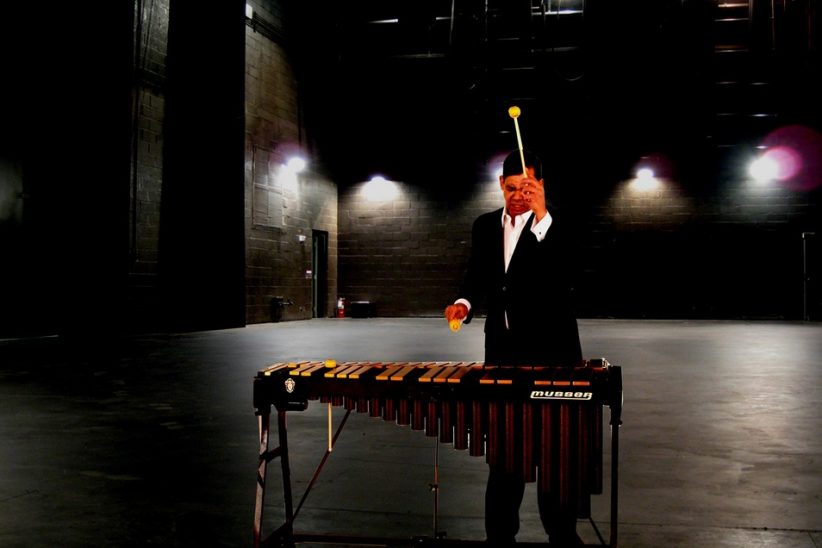 Vibraphonist Steve Pouchie died of a sudden stroke on Aug. 28. The place of death was not reported. Pouchie was 55.

In addition to performing, Pouchie was a bandleader, educator, arranger and producer of the Latin Jazz Alive and Kickin’ cable TV program.

Pouchie was born Jan. 18, 1960, to Puerto Rican parents in New York City. At Bard College in upstate New York, he met trombonist Roswell Rudd, who inspired him to study music and become a vibraphonist. Pouchie graduated with a bachelor’s degree in economics and an associate degree in music.

Poutrie became a high school music teacher in 1993 and, in 2004, was awarded the New York Post liberty medal for his work as an educator. With his ensemble, he performed at colleges, restaurants, nightclubs, political events and outdoor concerts. He has played with or opened for Tito Puente, Charlie Palmieri, Dave Valentin, Bobby Sanabria and others.

In 2002 Pouchie released his debut album, Vibe Mania, which included several Latin standards. In 2010, he released his second album, El Puente” (The Bridge). His most recent release was this year’s North by Northeast

Meghan Stabile, an innovative jazz promoter, producer, organizer, curator, and advocate who proudly adopted the New York Times’ description of her as a “modern impresario,” … END_OF_DOCUMENT_TOKEN_TO_BE_REPLACED

Grachan Moncur III, a trombonist and composer who forged a unique identity in the “new thing” of 1960s jazz, died in his longtime home city … END_OF_DOCUMENT_TOKEN_TO_BE_REPLACED

Charnett Moffett, a bassist and composer whose virtuosity on both electric (often fretless) and acoustic instruments was matched by his versatility, died April 11 at … END_OF_DOCUMENT_TOKEN_TO_BE_REPLACED

Ron Miles, a cornetist, composer, and educator who became a revered and innovative figure in jazz while maintaining a career in the far-flung state of … END_OF_DOCUMENT_TOKEN_TO_BE_REPLACED