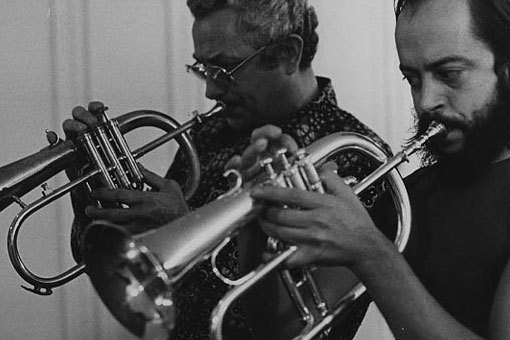 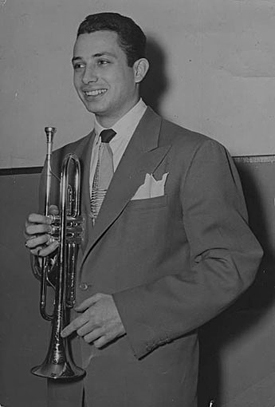 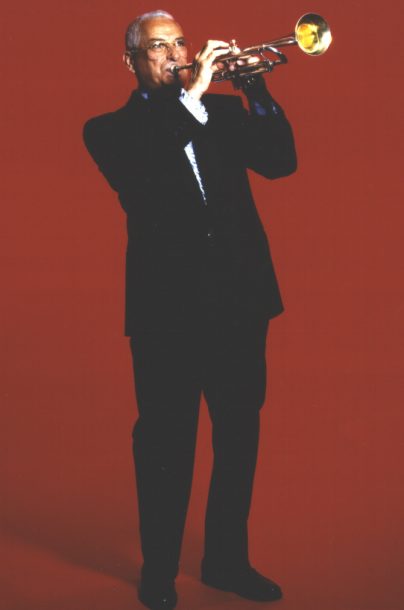 Al Porcino, a trumpeter who spent the 1940s-’60s in high-profile big bands, then moved to Germany in the ’70s, died in Munich on Dec. 31. The cause of death was not reported. Porcino was 88.

Porcino first came to prominence during the height of the big bands, playing in the orchestras of Tommy Dorsey, Woody Herman, Stan Kenton, George Auld, Louis Prima, Gene Krupa and others, starting in 1943. He continued to work within that format after the big band era had subsided, working with Count Basie, Charlie Barnet and others. After moving to Los Angeles in 1957, Porcino played in the Terry Gibbs Dream Band, and during the ’60s, with Buddy Rich and the Thad Jones-Mel Lewis Orchestra. He formed his own band in the ’70s, playing on their own and backing vocalists including Mel Torme, then made the move to Germany.

Porcino remained active there until late in his life. His Al Porcino Big Band performed in Germany for more than 30 years. Among his late-career recordings was a set with saxophonist Al Cohn. Porcino’s trumpet can also be heard on recordings by Dizzy Gillespie, Gil Fuller and Lalo Schifrin.

Meghan Stabile, an innovative jazz promoter, producer, organizer, curator, and advocate who proudly adopted the New York Times’ description of her as a “modern impresario,” … END_OF_DOCUMENT_TOKEN_TO_BE_REPLACED

Grachan Moncur III, a trombonist and composer who forged a unique identity in the “new thing” of 1960s jazz, died in his longtime home city … END_OF_DOCUMENT_TOKEN_TO_BE_REPLACED

Charnett Moffett, a bassist and composer whose virtuosity on both electric (often fretless) and acoustic instruments was matched by his versatility, died April 11 at … END_OF_DOCUMENT_TOKEN_TO_BE_REPLACED

Ron Miles, a cornetist, composer, and educator who became a revered and innovative figure in jazz while maintaining a career in the far-flung state of … END_OF_DOCUMENT_TOKEN_TO_BE_REPLACED