Skip to content
Become a member and get exclusive access to articles, live sessions and more!
Start Your Free Trial
Home > Features > Sweet Home Chicago: The AACM at 50 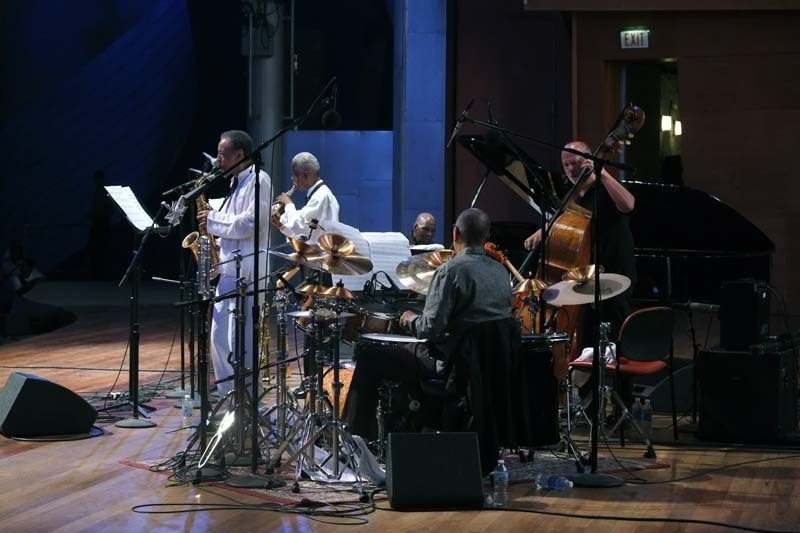 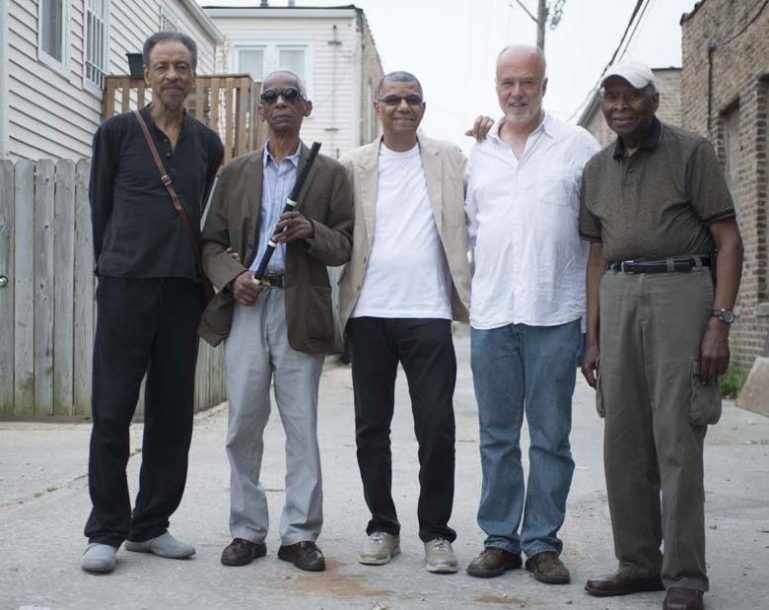 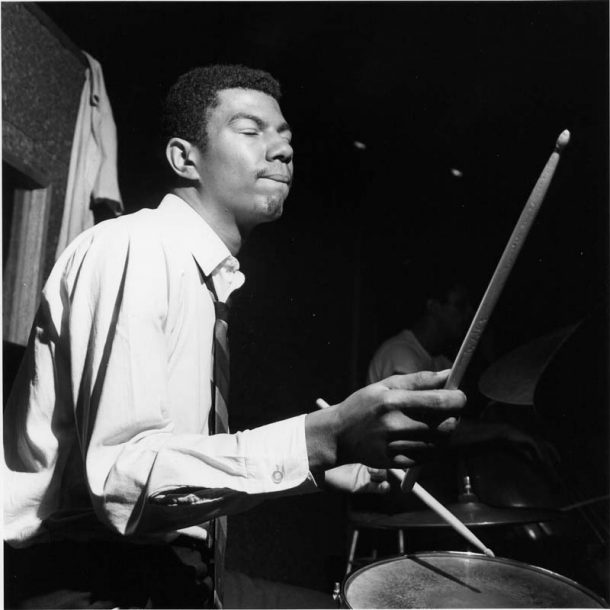 When Jack DeJohnette was invited back to his hometown to open the 35th annual Chicago Jazz Festival in August 2013, the legendary drummer was given free rein to assemble any sort of program he desired. Having just wrapped up a yearlong celebration of his 70th birthday, DeJohnette chose not to reunite with any of the giants he’d made his name with, and he opted not to feature a new ensemble with some of the younger musicians he continues to challenge.

Jerry Granelli, a jazz drummer and educator noted for his power and sensitivity both at and away from the drum kit, died July 20 at … END_OF_DOCUMENT_TOKEN_TO_BE_REPLACED

Juini Booth, a versatile and widely heralded bassist who worked with a vast swath of jazz artists over a career of nearly 60 years, died … END_OF_DOCUMENT_TOKEN_TO_BE_REPLACED

Rick Laird, the Irish bassist whose work with the Mahavishnu Orchestra in the early 1970s helped to define jazz fusion, died on July 4. No … END_OF_DOCUMENT_TOKEN_TO_BE_REPLACED

Burton Greene, an innovative and experimental pianist who helped to reconceive his instrument in the era of the avant-garde, died June 28 at his home … END_OF_DOCUMENT_TOKEN_TO_BE_REPLACED