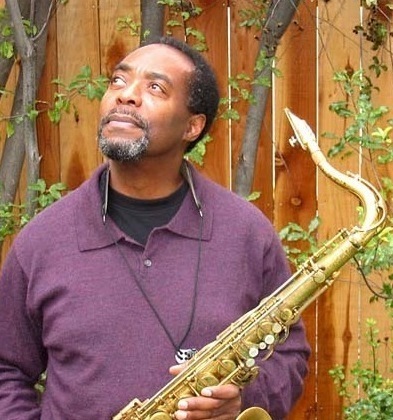 Ron Stallings, 62, a tenor saxophonist who worked within both the rock and jazz genres, died April 13 in Berkeley, Calif. The cause was cancer.

Best known as a member of the News Brothers, the horn section of the rock group Huey Lewis and the News, Stallings also performed Afro-Cuban jazz with the Machete Ensemble and with his own band Que Calor. In addition, Stallings’ sax could be heard with jazz pianist McCoy Tyner, vocalist Gladys Knight, and with such Bay Area rock stalwarts as Jerry Garcia, Boz Scaggs, Mike Bloomfield, Elvin Bishop, Merl Saunders and Jesse Colin Young. Born in Houston in 1947, Stallings joined Lewis’ band in 1994 and remained a member until his death.

Meghan Stabile, an innovative jazz promoter, producer, organizer, curator, and advocate who proudly adopted the New York Times’ description of her as a “modern impresario,” … END_OF_DOCUMENT_TOKEN_TO_BE_REPLACED

Grachan Moncur III, a trombonist and composer who forged a unique identity in the “new thing” of 1960s jazz, died in his longtime home city … END_OF_DOCUMENT_TOKEN_TO_BE_REPLACED

Charnett Moffett, a bassist and composer whose virtuosity on both electric (often fretless) and acoustic instruments was matched by his versatility, died April 11 at … END_OF_DOCUMENT_TOKEN_TO_BE_REPLACED

Ron Miles, a cornetist, composer, and educator who became a revered and innovative figure in jazz while maintaining a career in the far-flung state of … END_OF_DOCUMENT_TOKEN_TO_BE_REPLACED