Skip to content
Become a member and get exclusive access to articles, live sessions and more!
Start Your Free Trial
Home > Features > Saxophonist and Educator Pete Yellin Dies at 74 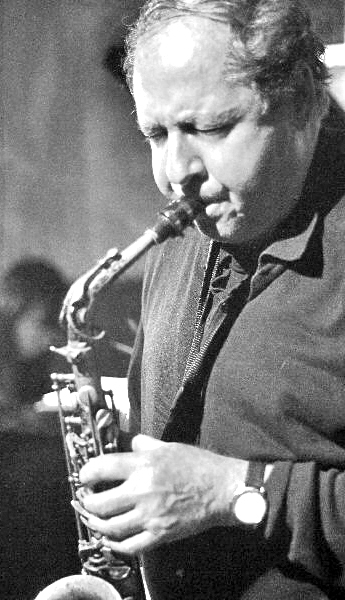 Pete Yellin, an alto saxophonist and educator who worked with Chick Corea, Lionel Hampton, Buddy Rich, Tito Puente and others, died April 13 in Berkeley, Calif., after a series of strokes. He was 74.

Born Peter Michael Yellin on July 18, 1941, in New York City, he studied at the Juilliard School of Music and Brooklyn College in the 1950s, then turned professional. In the 1960s he worked with the above-noted artists and, in the early ’70s, became a member of Joe Henderson’s band. Yellin also collaborated with Mario Bauza, Maynard Ferguson, Sam Jones, Charles Earland and the Thad Jones/Mel Lewis Orchestra. He formed his own band in 1974, releasing albums as a leader and performing at the Newport Jazz Festival and other venues.

Yellin founded the jazz program at Long Island University in 1984 and was Coordinator of Jazz Studies there until the late 1990s. In the 1980s and ’90s, he worked extensively with Eddie Palmieri, George Benson, Machito, Bob Mintzer and others. Yellin stayed with Mintzer until 2007.

Charnett Moffett, a bassist and composer whose virtuosity on both electric (often fretless) and acoustic instruments was matched by his versatility, died April 11 at … END_OF_DOCUMENT_TOKEN_TO_BE_REPLACED

Ron Miles, a cornetist, composer, and educator who became a revered and innovative figure in jazz while maintaining a career in the far-flung state of … END_OF_DOCUMENT_TOKEN_TO_BE_REPLACED

Ernie Andrews, a deep-voiced singer who scored a major hit (1945’s “Soothe Me”) when he was still in his teens but remained perennially underrecognized by … END_OF_DOCUMENT_TOKEN_TO_BE_REPLACED

I’ve been playing the organ since I was 10 years old because I love the sound of the Hammond B-3. Once I heard Jimmy Smith … END_OF_DOCUMENT_TOKEN_TO_BE_REPLACED