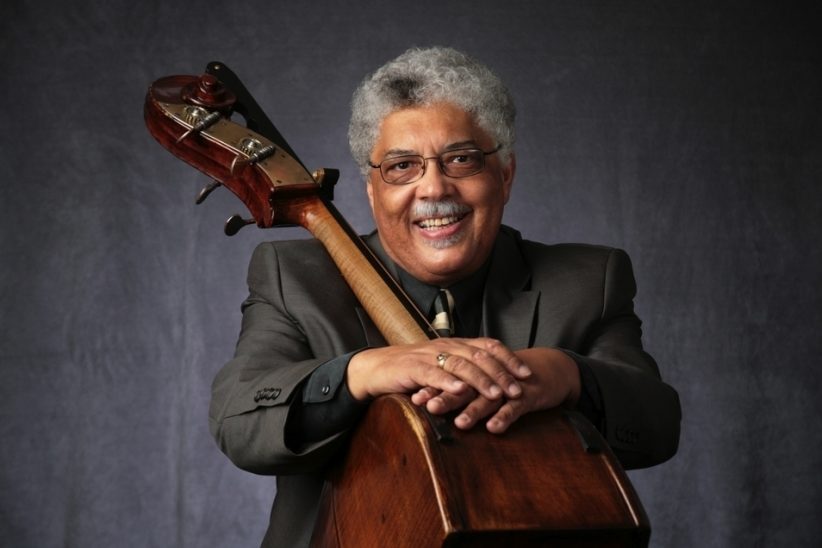 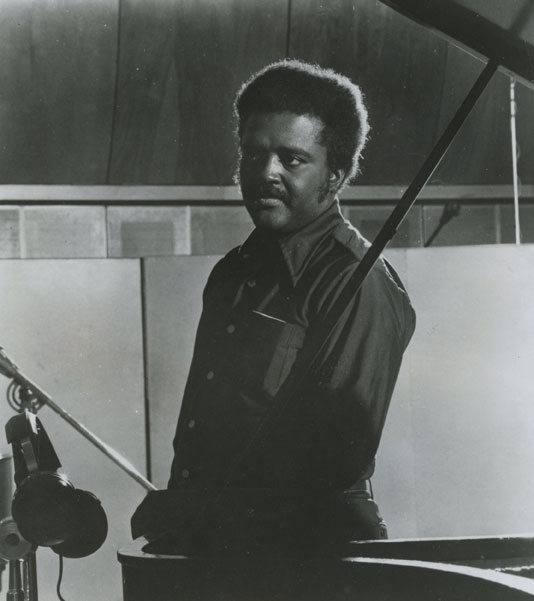 I feel fortunate to have had the opportunity to know, rehearse, perform and record with one of the most unique, soulful and masterful piano players, Ray Bryant. Ray was very articulate and confident about everything he played. He clearly knew what he wanted from the bassist. No matter what you played, it had to have a huge groove attached to it. Ray Bryant’s pulse was so deep and in the pocket, whether he was playing a ballad like “Since I Fell for You” or “Lush Life,” or some of his infectious original compositions, like “Tonk,” “Walrus Walk,” “Pawn Ticket” or “Cubano Chant.”

When Ray asked me to start playing with him in the mid-’80s, I was truly honored. I had heard him on recordings, but in person he was focused, riveting and always swinging. I knew I was going to have fun, but I also knew I really had to be “on” at all times. Ray’s dynamic range was very broad and totally controlled. He could make the piano appear to levitate with his power, or play so delicately, in a whisper. No matter the tempo, his musical ideas were crystal clear and always grooving. That groove was really his trademark.

Ray traveled all over the world playing solo piano quite often, but he also picked up a rhythm section from time to time. He had his bass book with at least 50 of his arrangements in it. When I began playing with him, it was difficult to read some of them because the book was so incredibly tattered and torn. He would get upset when I played a wrong note reading the arrangement. I tired of that happening because of the faded Xeroxes, so for self-preservation and for all the other bassists after me, I rewrote the entire book with a black felt marker and placed all of the tunes in a plastic-covered bound book and presented it to Ray. He was pleased to receive it, as he knew he needed it, particularly when he played with musicians who didn’t know his music well. I just didn’t want to disappoint him anymore with funny, careless, incorrect notes.

I traveled to Japan a couple of times with Ray. Winard Harper and I had a great time in Japan with Ray when we cut one of the earliest projects recorded direct to computer. We were treated like royalty in that country. Everywhere I went and played with Ray Bryant was special and memorable.

I always learn something from every musical experience, and one recording session with Ray stands out. This session also included drummer extraordinaire Grady Tate. Ray always had music for me, but on this one tune he told me I didn’t need any music because all he wanted me to play was quarter-note Gs. I said OK. So we started on a midtempo groove, and I played my open G string, sometimes using the lowest G on the E string and the high harmonic G as well. Ray stopped and said, “All I want is that low note, and only that note. Listen to the dynamics!” I said OK. It seemed simple and easy enough-I thought. It turned out to be one of the most challenging things I was ever asked to do. Playing the run-through before we recorded, my hand was beginning to cramp! I’d never had that happen before, ever. The duration of the tune was about five minutes, and let me tell you, five minutes is a very long time to only play one note. I usually finger that note with my little pinky finger, but I had to switch to the first and second finger to keep from cramping up without stopping or messing up the groove.

You know, bass players have the unique ability to sabotage the groove immediately. I couldn’t do that, and I certainly couldn’t do that with the groovemasters Ray Bryant and Grady Tate. I thought my hand was going to fall off! My concentration was intense. When we listened to the playback, it was amazing to hear what that ostinato pedal bass note created for the overall sound. Ray Bryant was a genius in creating this harmonic tapestry over my low G and Grady’s rhythmic groove. It taught me the power of how one note can help create a special effect. I will always remember that day and what I learned.

The jazz community has lost another great soul. Ray Bryant was a fantastic, humorous, delightful, one-of-a-kind individual. My playing excelled, without a doubt, playing with Ray. I am grateful to have known such a magnificent musical force as he. Fortunately for us, his vast discography remains, so that we can all enjoy his genius.

Meghan Stabile, an innovative jazz promoter, producer, organizer, curator, and advocate who proudly adopted the New York Times’ description of her as a “modern impresario,” … END_OF_DOCUMENT_TOKEN_TO_BE_REPLACED

Grachan Moncur III, a trombonist and composer who forged a unique identity in the “new thing” of 1960s jazz, died in his longtime home city … END_OF_DOCUMENT_TOKEN_TO_BE_REPLACED

Charnett Moffett, a bassist and composer whose virtuosity on both electric (often fretless) and acoustic instruments was matched by his versatility, died April 11 at … END_OF_DOCUMENT_TOKEN_TO_BE_REPLACED

Ron Miles, a cornetist, composer, and educator who became a revered and innovative figure in jazz while maintaining a career in the far-flung state of … END_OF_DOCUMENT_TOKEN_TO_BE_REPLACED