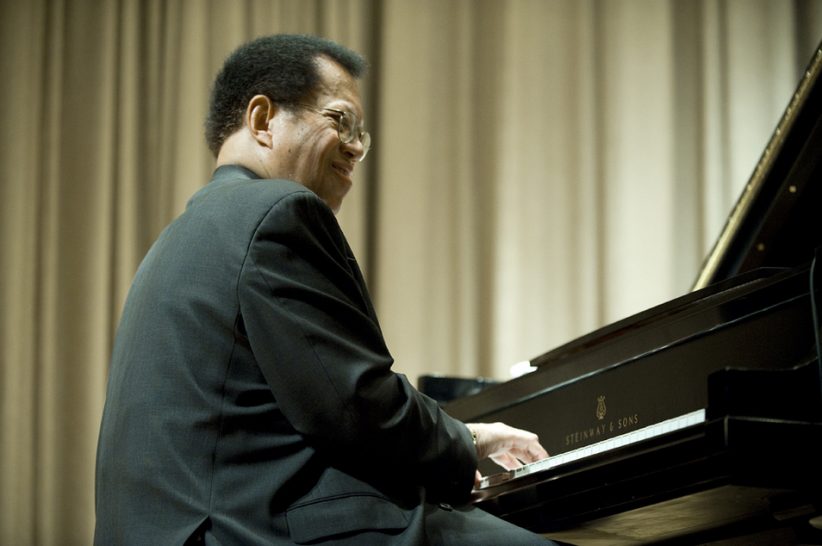 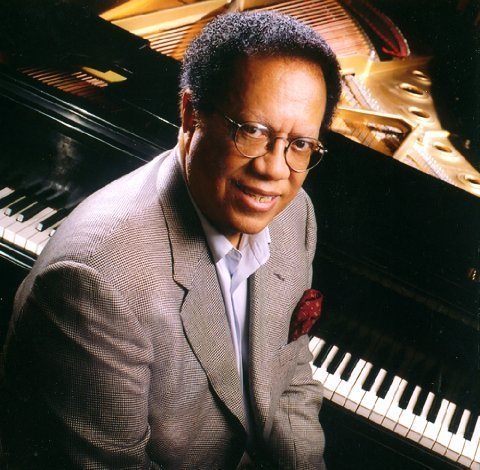 Cedar Walton was the kind of person who made you feel good just being in his presence. He had a brilliant mind, he was unpretentious and he was very funny. It has often been expressed that he was a musician’s musician, and history will also show that he was one of the most swinging, original and influential pianists of all time. Like the man himself, Cedar’s music was full of personality. His playing had an earthiness and a bell-like clarity that were unmistakably his. Even on his initial recordings as a sideman, he had already cultivated a complete language and approach all his own.

The same could be said of his arranging. Whether it was a song by Strayhorn, Monk, Arlen or Bacharach, Cedar instinctively put his signature on it with a few skillful twists of the harmony and rhythm. Suddenly, the piece became “Cedarized,” and the arrangement was often one that would stick in your mind. An early example would be his arrangement of “That Old Feeling,” from Art Blakey and the Jazz Messengers’ 1962 recording 3 Blind Mice. As a composer, he also had an enormous melodic gift. He composed more than 100 pieces, and his tunes such as “Firm Roots,” “Bolivia,” “Holy Land” and “Ugetsu” will forever remain classics of the jazz canon.

I first heard Cedar in a Vancouver club in 1984 with Milt Jackson, Ray Brown and Mickey Roker. It was also the first time I ever experienced that kind of buoyant swing in a live setting. Cedar’s comping was just as consummate as his soloing, and I listened in awe. Hearing him live added another dimension to his greatness; he had an amazing level of focus. My friend, Wyatt “Bull” Ruther (bassist with Erroll Garner for several years), introduced me to him that night and we became friends.

After I relocated to New York, I never missed an opportunity to hear Cedar play, in any context. I remember hearing the trio with Ron Carter and Billy Higgins at Sweet Basil. All three giants clearly had a deep musical and human connection, and it was fascinating to hear them bounce ideas off each other. I remember seeing Higgins ride the cymbal with his eyes sparkling. I also enjoyed hearing Cedar’s trio-live or on their many recordings-with the wonderful bassist David Williams, who was recommended to Cedar by none other than Sam Jones himself. Whenever or wherever I heard the master play, I’d always leave the concert feeling elevated and inspired.

In 2003, I toured Japan as part of “100 Gold Fingers,” a group of 10 pianists performing solo, duo and trio. On the evening of May 26, shortly before our show in Sendai, a powerful earthquake jolted and rocked the theater, registering 7.0 on the Richter scale. It was quite terrifying and many of the concertgoers left the theater abruptly. Backstage we were all a little rattled, but the concert was scheduled to begin, and Cedar was the opener. He walked onstage, sat down on the bench and began a rendition of “My Heart Stood Still.” With the first notes of the melody, the tension lifted.

Cedar once said of his meeting with Duke Ellington, “That’s an experience that just stays alive in your system.” That’s how I always felt listening to Cedar play.

Meghan Stabile, an innovative jazz promoter, producer, organizer, curator, and advocate who proudly adopted the New York Times’ description of her as a “modern impresario,” … END_OF_DOCUMENT_TOKEN_TO_BE_REPLACED

Grachan Moncur III, a trombonist and composer who forged a unique identity in the “new thing” of 1960s jazz, died in his longtime home city … END_OF_DOCUMENT_TOKEN_TO_BE_REPLACED

Charnett Moffett, a bassist and composer whose virtuosity on both electric (often fretless) and acoustic instruments was matched by his versatility, died April 11 at … END_OF_DOCUMENT_TOKEN_TO_BE_REPLACED

Ron Miles, a cornetist, composer, and educator who became a revered and innovative figure in jazz while maintaining a career in the far-flung state of … END_OF_DOCUMENT_TOKEN_TO_BE_REPLACED