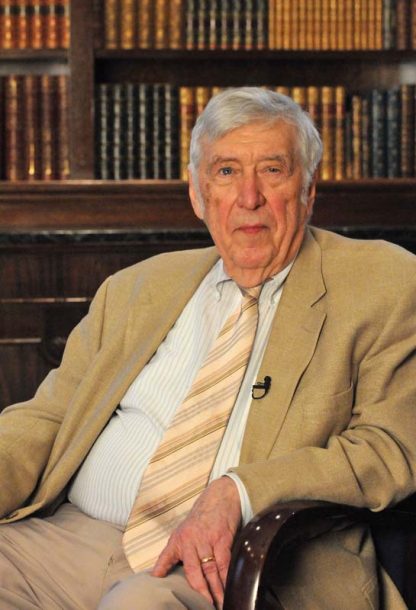 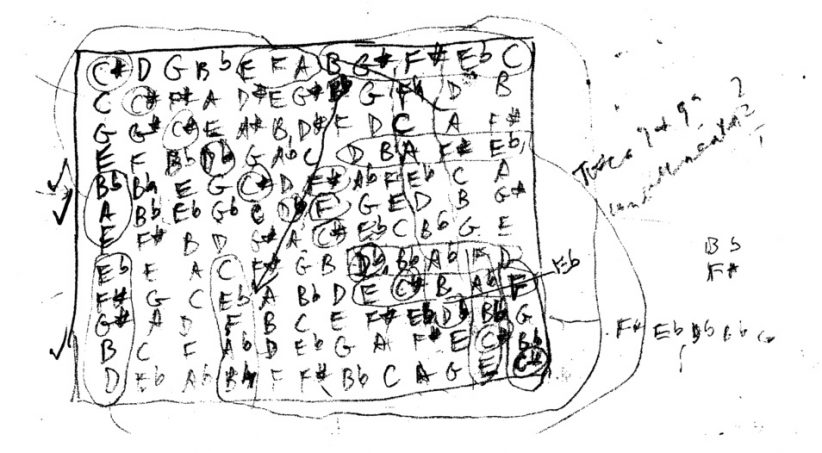 On June 21, 2015, the world lost a great artist and visionary leader, one who will be sorely missed. Gunther Schuller was my lifelong mentor and teacher, and one of my best friends. He was a performer, composer, conductor, writer, publisher, improviser, educator, administrator and avid listener and concertgoer. Gunther Schuller was truly the compleat musician.

There are so many monumental things that Gunther did, but a great deal of my fond memories are of Gunther breathing new life into the New England Conservatory from 1967 to ’77, with Veronica Jochum, John Heiss, Russell Sherman, George Russell, Joe Maneri and a host of very important faculty members.

I first met Gunther in 1958. I have one story and he had another. I recall meeting him in a tent at the Lenox School of Jazz, and he remembered me sweeping the floor at Atlantic Records in the recording studio of Tom Dowd. Gunther was my regular private teacher from 1960 to ’68, and then after that in Boston on a fairly regular basis until about 1990. The last few years we only met for lessons four or five times a year, but in the ’60s it was weekly.

He was a tremendous mentor. Many of our meetings didn’t concern my music directly but addressed the work of a whole range of musicians, from Jelly Roll Morton to Milton Babbitt. Gunther was a listener. He would tell me, “Listen, listen, listen—even to people who don’t knock you out.”

In the early ’60s it was a big thing to have a tape recorder. Gunther recorded our lessons, and I was astounded by how poor some of my playing was. We worked on my composition “The Silver Fox.” He said, in a nutshell, “Ran, why do you have all that garbage in there?” I realized he was right. He helped me channel skills, particularly transforming cells, individualizing my touch, using many registers and, above all, dynamics. He also encouraged me to paint, but I only did one or two and they were far from masterpieces.

When Gunther brought me to the conservatory in the autumn of 1967, I was engaged to do remedial tasks. Some I enjoyed, and others, like delivering mail, became routine. I told Gunther I was going to try to find an apartment and he said, “Not yet. You’re going to stay across the street from me in Tanglewood this summer.” I was his full-time chauffeur and I loved it! I met hundreds of remarkable musicians through Gunther, including Ali Akbar Khan, Desmond Tay (master drummer from Ghana), Leonard Bernstein, Luciano Berio and countless others.

When chauffeuring, I never complained about working long and late hours. Marjorie Black Schuller appreciated this very much, and after a few days a paper bag started appearing next to Gunther’s lunch. She prepared a sandwich and fruit for us every day. She loved herbs, and I became addicted to dill.

Occasionally I would invite Gunther to a social event, and he would answer me, “My work comes first.” He limited his social evenings to only two or three times a month at most, with some exceptions. Hearing this influenced me to do the same. That fall, Gunther started both a jazz department and a community services department at the New England Conservatory (both the first in the nation). The latter transitioned into the Third Stream Department within a couple of years (renamed the Contemporary Improvisation Department).

I’ll also never forget how much Gunther loved the garden. He was so proud of his garden in Newton, Mass., and even more so his grounds in upstate New York, where his parents had lived, which I have never visited. He would even go there in winter and would have stories of digging and preparing for the spring.

I would be remiss if I didn’t also mention that, more than anything or anyone, Gunther loved his late wife, Marjorie, and his terrific sons, Ed and George.

The following is an official statement from the family of the late Elvin Jones, received at the JazzTimes office earlier today, December 14. The family … END_OF_DOCUMENT_TOKEN_TO_BE_REPLACED

David Ornette Cherry, a multi-instrumentalist, composer, and poet who worked to merge the jazz tradition with classical and various African and world music traditions, died … END_OF_DOCUMENT_TOKEN_TO_BE_REPLACED

Mick Goodrick, a guitarist and teacher who was arguably the most influential guitar pedagogue in the history of jazz, died November 16 at his home … END_OF_DOCUMENT_TOKEN_TO_BE_REPLACED

Terry Woodson, a trombonist, arranger, librarian, copyist, conductor, and record producer, passed away on October 19. A graduate of the University of Tulsa, he joined … END_OF_DOCUMENT_TOKEN_TO_BE_REPLACED