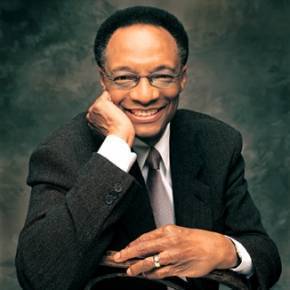 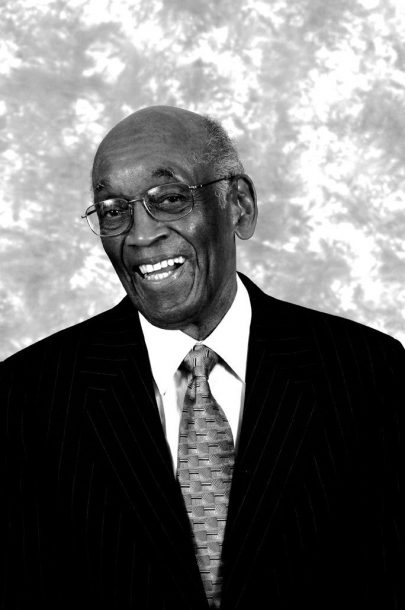 No artist can succeed on his or her own. For musicians, the support and collaboration we offer each other onstage is obvious to audiences. Equally essential to a professional musician’s career are those who guide us through the business, although we seldom see them onstage or hear them on records.

The late John Levy was one of those truly essential people. I first met him when the Ramsey Lewis Trio of the early ’60s was poised to gain more national exposure. We had done well in Chicago and elsewhere and were ready to reach a larger audience. John Levy’s name kept coming up as someone who could manage the trio, to help us connect the dots between touring, record releases, sponsorships, TV and radio appearances, and the countless other aspects that a national or international music career entails.

Early on, John built a great name for himself as a manager while working as George Shearing’s bass player. Because George was blind, he needed someone he could trust to handle his business affairs on the road; that’s how John transitioned from musician to manager. When I met him, he already represented an impressive roster of artists including Wes Montgomery, Oscar Brown Jr. and Cannonball Adderley. And what he had done with Nancy Wilson’s career had established him as one of the smarter and more astute managers in the business. She was discovered by Cannonball in Columbus, Ohio. Like Cannon, John saw Nancy’s incredible potential. He sent her on tour in Australia to give her more experience onstage before she released her first album.

Needless to say, I knew John Levy’s reputation and résumé would mean the Ramsey Lewis Trio would be in good hands, but I was even more impressed after I met him. The word that always comes to mind is “gentleman,” for he truly was a gentle man. But he also looked out for his artists, and wouldn’t let any of the underhanded practices that sometimes take place in show business get in their way or damage their reputation. He was incredibly down to earth, someone you felt you could immediately trust. He never allowed himself to get involved in petty squabbles. He always listened and knew when not to speak. Along with that accessible, approachable quality was an appreciation for the finer things in life. I think he was the first person I remember owning a Porsche.

But what really made John Levy not only a great manager but a great man was his ethics and his understanding that there’s more to the music business than just business. He obviously cared about your financial affairs, but he also cared about your artistic life. He wanted your career to be greater five years on, not only financially but creatively as well.

The word “family” is appropriate here. He cared about your family life and how your career was working within it. And he made you part of another family, one that made it possible for you to live up to your true potential as an artist.

Meghan Stabile, an innovative jazz promoter, producer, organizer, curator, and advocate who proudly adopted the New York Times’ description of her as a “modern impresario,” … END_OF_DOCUMENT_TOKEN_TO_BE_REPLACED

Grachan Moncur III, a trombonist and composer who forged a unique identity in the “new thing” of 1960s jazz, died in his longtime home city … END_OF_DOCUMENT_TOKEN_TO_BE_REPLACED

Charnett Moffett, a bassist and composer whose virtuosity on both electric (often fretless) and acoustic instruments was matched by his versatility, died April 11 at … END_OF_DOCUMENT_TOKEN_TO_BE_REPLACED

Ron Miles, a cornetist, composer, and educator who became a revered and innovative figure in jazz while maintaining a career in the far-flung state of … END_OF_DOCUMENT_TOKEN_TO_BE_REPLACED