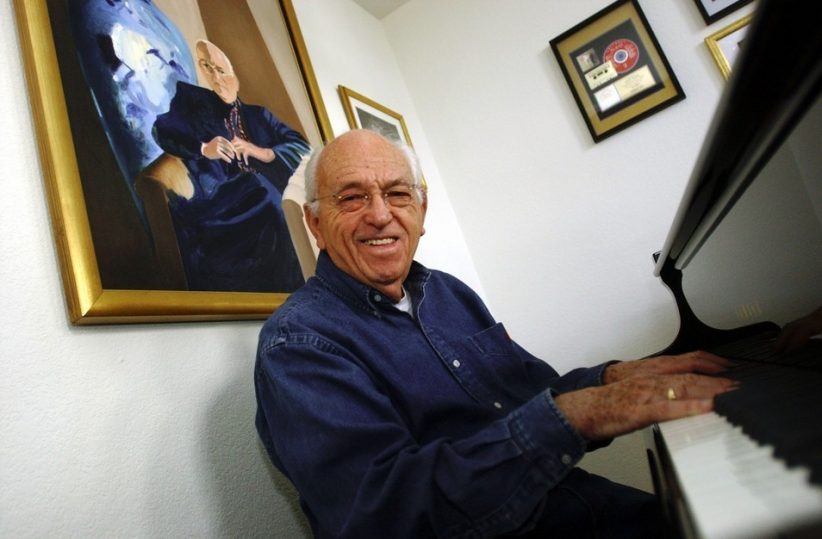 Ralph Sharon, who played piano for Tony Bennett beginning in the late 1950s, died March 31 at his Boulder, Colo., home. He was 91. A cause of death was not specified in published reports.

Born September 17, 1923, in London, Sharon turned professional in 1946, working with British bandleader Ted Heath and Frank Weir’s orchestra. Sharon moved to the United States in 1953, where he accompanied singers such as Chris Connor and Johnny Hartman and, beginning in 1957, Bennett, playing with the singer on dozens of recordings and countless live engagements. Among the albums they made together was 1961’s Tony Sings for Two, a set of vocal and piano duets.

According to legend, it was Sharon who persuaded Bennett to concentrate on singing standards and also introduced him to “I Left My Heart in San Francisco,” which became Bennett’s signature song.

Sharon also served as Bennett’s musical director for many years and worked with singers such as Nancy Wilson and Rosemary Clooney. He moved to Colorado in the ’90s and performed locally in the Denver area until just a few months before his death. Sharon also recorded approximately 30 solo albums.

Meghan Stabile, an innovative jazz promoter, producer, organizer, curator, and advocate who proudly adopted the New York Times’ description of her as a “modern impresario,” … END_OF_DOCUMENT_TOKEN_TO_BE_REPLACED

Grachan Moncur III, a trombonist and composer who forged a unique identity in the “new thing” of 1960s jazz, died in his longtime home city … END_OF_DOCUMENT_TOKEN_TO_BE_REPLACED

Charnett Moffett, a bassist and composer whose virtuosity on both electric (often fretless) and acoustic instruments was matched by his versatility, died April 11 at … END_OF_DOCUMENT_TOKEN_TO_BE_REPLACED

Ron Miles, a cornetist, composer, and educator who became a revered and innovative figure in jazz while maintaining a career in the far-flung state of … END_OF_DOCUMENT_TOKEN_TO_BE_REPLACED