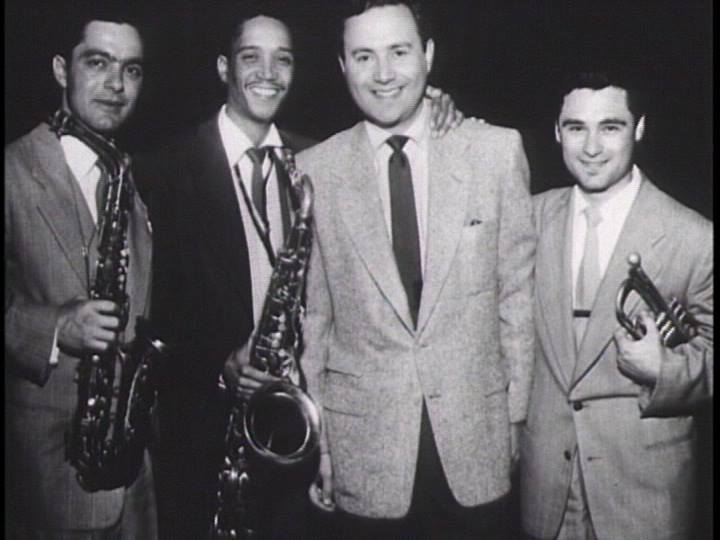 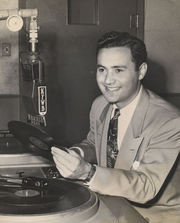 Gene Norman, a jazz club owner and disc jockey who launched and operated the popular GNP Crescendo independent record label, died at his home in Hollywood, Calif., Nov. 2. He was 93. The cause of death was not reported.

Born Eugene Nabatoff in New York, Norman graduated from the University of Wisconsin and then began his radio career in San Francisco, before relocating to Los Angeles in the 1940s. There he became a popular jazz disc jockey on various local stations, including KLAC. He parlayed that popularity into promoting a series of jazz concerts over the course of two decades, including dates featuring Benny Goodman, Peggy Lee and Erroll Garner. His Blues Jubilee programs at the Shrine Auditorium in the early 1950s, according to an obituary published on Norman’s website, attracted some of the first integrated audiences in the United States.

Norman also introduced the Snader Telescriptions, described in the article as “a prototype MTV-styled concept documenting recording personalities of the era,” on NBC-TV. He hosted the first televised jazz concert on KTLA, as well as The Gene Norman Show and Campus Club on KHJ.

While a DJ at KFWB, Norman organized jazz concerts at venues like the Shrine, the Pasadena Civic Auditorium and the Hollywood Bowl with artists such as Goodman, Dizzy Gillespie and Shorty Rogers. These shows were recorded and released on Decca, Capitol and Modern Records.

While presenting concerts, Norman produced a series of live albums and studio recordings based around his promotions. He launched his own record label GNP Crescendo (the GNP standing for Gene Norman Presents), which he ran for the rest of his life. He served as one of the directors of the RIAA, and was elected into the Hall of Fame of the American Association of Independent Music in 1991.

In addition to jazz records, GNP Crescendo released music by the ’60s rock band the Seeds (“Pushin’ Too Hard”), Joe and Eddie, Queen Ida (who garnered a Grammy for the label), Billy Strange, Bing Crosby and Gary Richrath, as well as original film and television soundtracks. The label operated out of offices on the Sunset Strip for more than five decades, moving to less hectic quarters in later years. Up until his death, Norman remained a force in the label’s direction, consulting with musician/producer/director son Neil, who now operates the company.

Meghan Stabile, an innovative jazz promoter, producer, organizer, curator, and advocate who proudly adopted the New York Times’ description of her as a “modern impresario,” … END_OF_DOCUMENT_TOKEN_TO_BE_REPLACED

Grachan Moncur III, a trombonist and composer who forged a unique identity in the “new thing” of 1960s jazz, died in his longtime home city … END_OF_DOCUMENT_TOKEN_TO_BE_REPLACED

Charnett Moffett, a bassist and composer whose virtuosity on both electric (often fretless) and acoustic instruments was matched by his versatility, died April 11 at … END_OF_DOCUMENT_TOKEN_TO_BE_REPLACED

Ron Miles, a cornetist, composer, and educator who became a revered and innovative figure in jazz while maintaining a career in the far-flung state of … END_OF_DOCUMENT_TOKEN_TO_BE_REPLACED