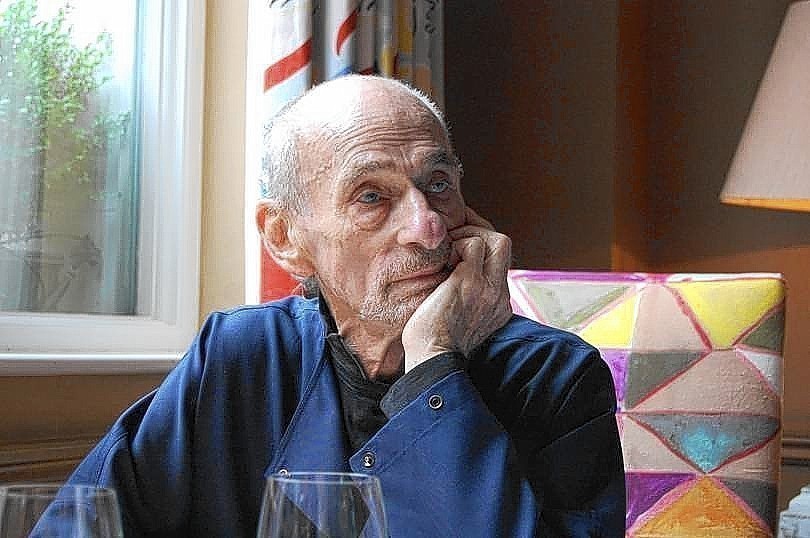 Alan Douglas, a record producer best known for his sometimes controversial work with Jimi Hendrix’s unreleased recordings following the guitarist’s death, died June 7 at his home in Paris of complications from a fall. Douglas was 82.

Originally from Boston, Douglas, who was born July 20, 1931, met Hendrix in 1969 and began discussions with the rock great to pair him with Miles Davis and other jazz luminaries. Hendrix died the following year without those plans coming to fruition, and Douglas subsequently secured the rights to Hendrix’s unreleased and often unfinished recordings. On several releases, Douglas took the raw Hendrix guitar and vocal tracks and had studio musicians accompany them, a move that did not sit well with many Hendrix acolytes or with Hendrix’s survivors. When the rights to the Hendrix estate were turned over to the artist’s father in a 1995 court decision, Douglas’ involvement with the catalog ceased.

By the time he had met Jimi Hendrix, Alan Douglas had already built a solid reputation as a producer of top jazz artists. As the head of United Artists Records’ jazz division beginning in 1962, he produced Art Blakey and the Jazz Messengers and others. He also recorded Kenny Dorham, Betty Carter, Herbie Mann, and Oliver Nelson, and was responsible for teaming Duke Ellington with Charles Mingus and Max Roach for the now-classic Money Jungle album, and for putting Jim Hall and Bill Evans together for their Undercurrents release.

Later in his life, Douglas released DVDs of live performances by B.B. King, Parliament-Funkadelic, Celia Cruz and others.

Meghan Stabile, an innovative jazz promoter, producer, organizer, curator, and advocate who proudly adopted the New York Times’ description of her as a “modern impresario,” … END_OF_DOCUMENT_TOKEN_TO_BE_REPLACED

Grachan Moncur III, a trombonist and composer who forged a unique identity in the “new thing” of 1960s jazz, died in his longtime home city … END_OF_DOCUMENT_TOKEN_TO_BE_REPLACED

Charnett Moffett, a bassist and composer whose virtuosity on both electric (often fretless) and acoustic instruments was matched by his versatility, died April 11 at … END_OF_DOCUMENT_TOKEN_TO_BE_REPLACED

Ron Miles, a cornetist, composer, and educator who became a revered and innovative figure in jazz while maintaining a career in the far-flung state of … END_OF_DOCUMENT_TOKEN_TO_BE_REPLACED