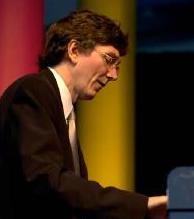 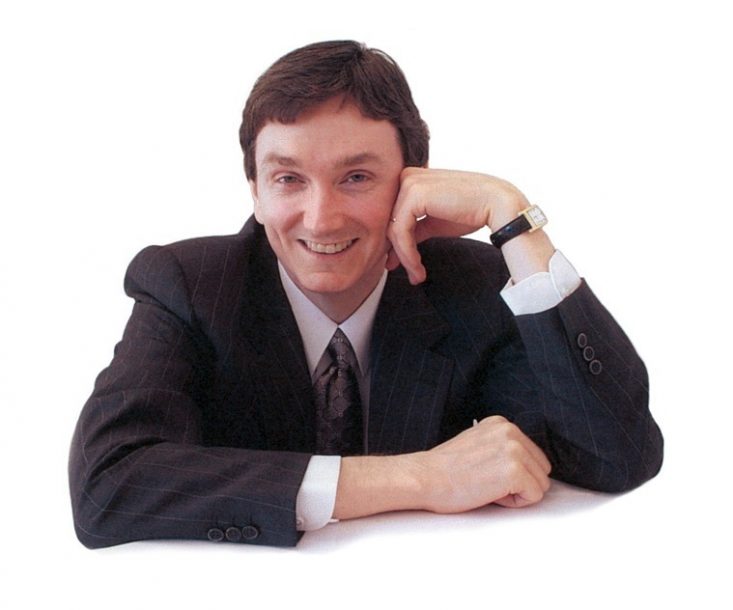 Ray Kennedy, who served as pianist/arranger with the John Pizzarelli Trio for over a decade, performed with many other artists and recorded with his own trio, died May 28 after a long battle with multiple sclerosis (he had been in a nursing home since 2013). He was 58 and his death was confirmed by Pizzarelli on his Facebook page.

Introduced to jazz by his father at an early age, Kennedy, who grew up neat St. Louis, sat in with Dizzy Gillespie at age 14 and during his career accompanied Nat Adderley, Ruby Braff, Buddy DeFranco, Freddie Hubbard, James Moody, David Sanborn, Woody Shaw, Sonny Stitt, Diana Krall, Tony Bennett, Les Paul and Lionel Hampton, among others. He served as music director for singer Maureen McGovern. Kennedy performed and composed for film and theater and was a featured performer on the late Marian McPartland’s radio program Piano Jazz. He appeared with the Atlanta Symphony Orchestra and the Boston Pops, and on TV’s The Tonight Show, Conan O’Brien and Late Nite with David Letterman.

Charnett Moffett, a bassist and composer whose virtuosity on both electric (often fretless) and acoustic instruments was matched by his versatility, died April 11 at … END_OF_DOCUMENT_TOKEN_TO_BE_REPLACED

Ron Miles, a cornetist, composer, and educator who became a revered and innovative figure in jazz while maintaining a career in the far-flung state of … END_OF_DOCUMENT_TOKEN_TO_BE_REPLACED

Ernie Andrews, a deep-voiced singer who scored a major hit (1945’s “Soothe Me”) when he was still in his teens but remained perennially underrecognized by … END_OF_DOCUMENT_TOKEN_TO_BE_REPLACED

I’ve been playing the organ since I was 10 years old because I love the sound of the Hammond B-3. Once I heard Jimmy Smith … END_OF_DOCUMENT_TOKEN_TO_BE_REPLACED