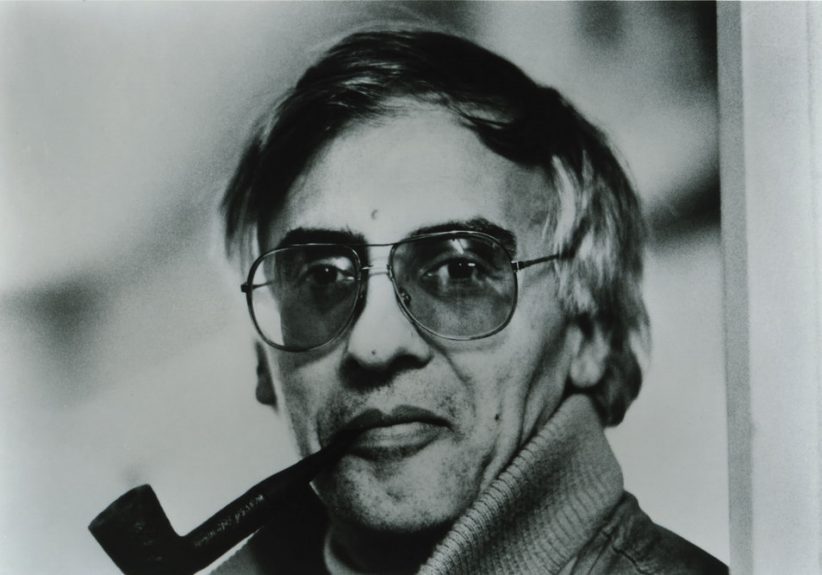 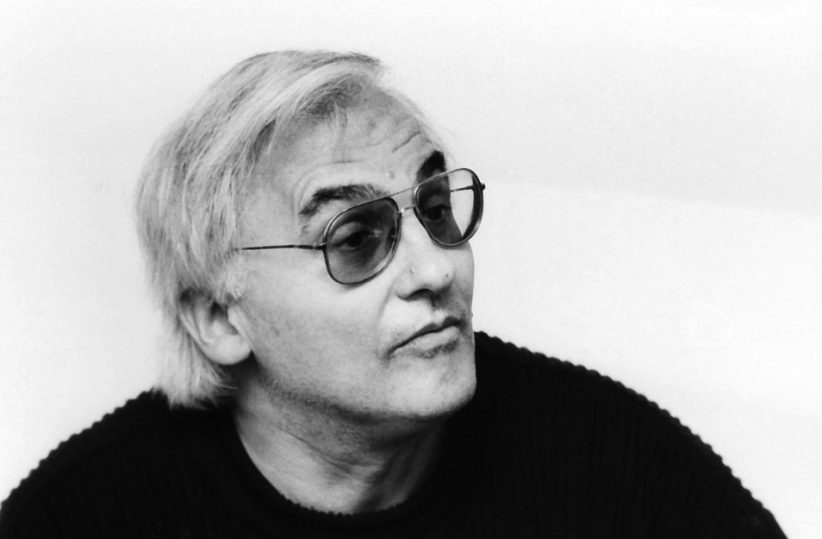 Paul Bley, an influential, leading-edge pianist for more than seven decades, died Jan. 3, at age 83. Bley passed of natural causes at home in his winter residence in Stuart, Fla., with his family present. Family members and an executive at ECM Records, one of the labels for which Bley recorded, confirmed his death.

In a 2008 JazzTimes review of Bley’s About Time album, writer Thomas Conrad stated, “Paul Bley is a separate category of jazz piano. No one else thinks like him.” Whether performing in his preferred trio format, solo or in other configurations, Bley was praised for maintaining strong lyricism and subtlety even within his freest playing. “After a while, you can only play yourself,” Bley told another JT writer.

The official statement from Vanessa Bley, Paul Bley’s daughter, said he was “preeminently a pianists’ pianist.”

Born Hyman Paul Bley on Nov. 10, 1932, in Montreal, Quebec, Canada, and adopted by Betty Marcovitch and Joe Bley, Paul Bley began music studies at 5 and at 13 formed the Buzzy Bley Band. At 17, the family statement noted, he “took over for Oscar Peterson at the Alberta Lounge, invited Charlie Parker to play at the Montreal Jazz Workshop, which he co-founded, made a film with Stan Kenton and then headed to NYC to attend Juilliard.”

In 1953, Bley conducted for Charles Mingus, who reciprocated by producing the Introducing Paul Bley album, featuring Mingus on bass and drummer Art Blakey. The album was released on Mingus’ Debut label, and was followed by a long string of releases on labels such as EmArcy, GNP, Savoy, ESP-Disk’, Polydor, ECM, Improvising Artists, SteepleChase, Justin Time, Soul Note, Hat Hut and others.

Beginning in the 1960s, Bley moved further away from bebop and straight-ahead into the realm of free jazz and embraced electronic sounds, working with the then-new Moog synthesizer. For a residency at Los Angeles’ Hillcrest club in 1958, Bley’s quintet included emerging avant-gardists Coleman, Don Cherry, Haden and Billy Higgins. A statement issued by ECM Records said, “In 1961 Paul was at the quieter end of the free revolution, as a member of the Jimmy Giuffre Trio. This group, with Steve Swallow on bass, posited a kind of avant-garde chamber jazz which would become practically a template for thoughtful improvisation of the future.” Bley was also involved in the formation of the Jazz Composers Guild, which attracted fellow free jazz artists.

He also collaborated with two musicians/composers he married, Carla Bley and Annette Peacock. He later married videographer Carol Goss; the couple remained together for 43 years.

In the 1990s, Bley joined the faculty of the New England Music Conservatory.

Meghan Stabile, an innovative jazz promoter, producer, organizer, curator, and advocate who proudly adopted the New York Times’ description of her as a “modern impresario,” … END_OF_DOCUMENT_TOKEN_TO_BE_REPLACED

Grachan Moncur III, a trombonist and composer who forged a unique identity in the “new thing” of 1960s jazz, died in his longtime home city … END_OF_DOCUMENT_TOKEN_TO_BE_REPLACED

Charnett Moffett, a bassist and composer whose virtuosity on both electric (often fretless) and acoustic instruments was matched by his versatility, died April 11 at … END_OF_DOCUMENT_TOKEN_TO_BE_REPLACED

Ron Miles, a cornetist, composer, and educator who became a revered and innovative figure in jazz while maintaining a career in the far-flung state of … END_OF_DOCUMENT_TOKEN_TO_BE_REPLACED