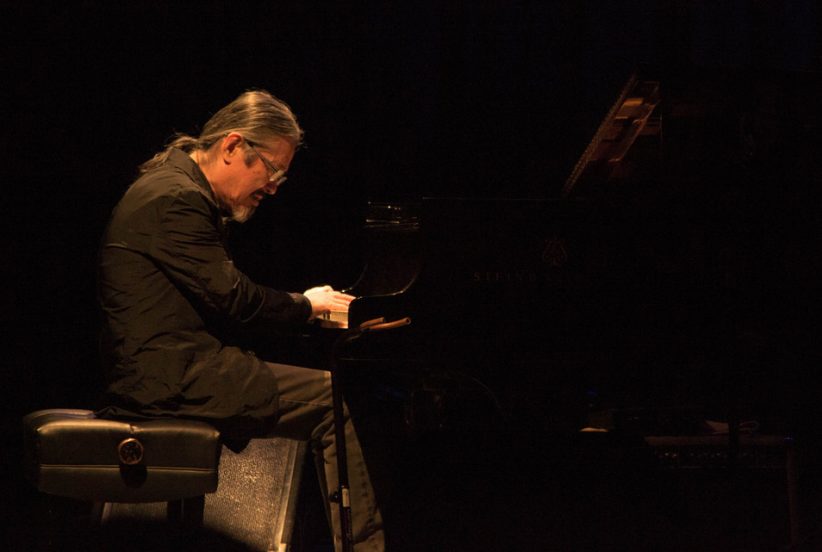 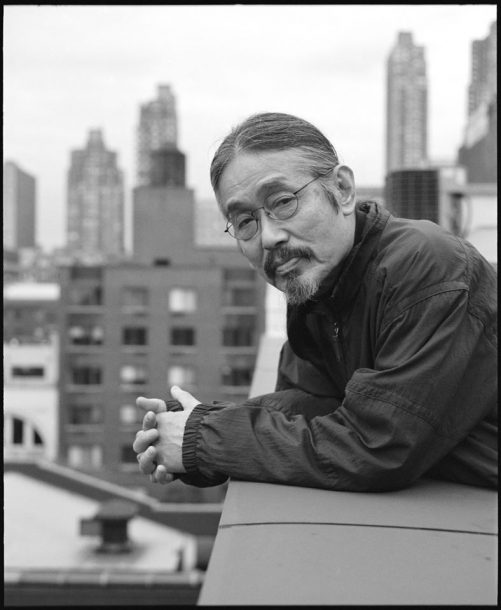 Pianist Masabumi Kikuchi died July 6 in New York at age 75, his daughter Abi Kikuchi has confirmed. The cause was subdural hematoma.

Born Oct. 19, 1939, in Tokyo, Kikuchi (known to musicians by his nickname Poo), played with Lionel Hampton and Sonny Rollins while still a teenager, and made his recording debut in the early 1960s with Toshiko Akiyoshi and Charlie Mariano. He also collaborated with Woody Herman, Helen Merrill, Mal Waldron, Joe Henderson, McCoy Tyner, Miles Davis, Billy Harper and Hannibal Peterson.

In the 1970s he collaborated with Gil Evans and Elvin Jones and led his own groups. From 1997-2004 he released several albums in collaboration with Gary Peacock and Paul Motian, for Winter & Winter and other labels. Kikuchi also released numerous albums as a leader, for such labels as Blue Note, Sony, East Wind and ECM, that being Sunrise, released in 2012.

Meghan Stabile, an innovative jazz promoter, producer, organizer, curator, and advocate who proudly adopted the New York Times’ description of her as a “modern impresario,” … END_OF_DOCUMENT_TOKEN_TO_BE_REPLACED

Grachan Moncur III, a trombonist and composer who forged a unique identity in the “new thing” of 1960s jazz, died in his longtime home city … END_OF_DOCUMENT_TOKEN_TO_BE_REPLACED

Charnett Moffett, a bassist and composer whose virtuosity on both electric (often fretless) and acoustic instruments was matched by his versatility, died April 11 at … END_OF_DOCUMENT_TOKEN_TO_BE_REPLACED

Ron Miles, a cornetist, composer, and educator who became a revered and innovative figure in jazz while maintaining a career in the far-flung state of … END_OF_DOCUMENT_TOKEN_TO_BE_REPLACED