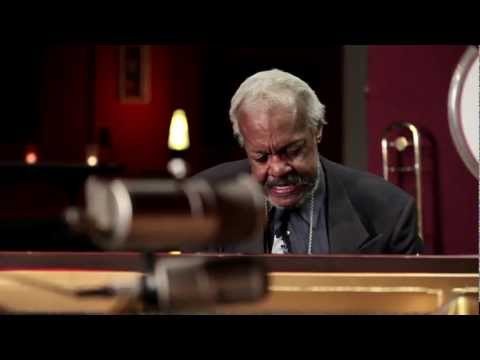 Joe Bonner, a pianist who recorded more than a dozen albums as a leader over the past four decades, and served as a sideman for musicians such as Pharoah Sanders, Woody Shaw, Freddie Hubbard, Roy Haynes and Billy Harper, died in Denver, Colo., Nov. 20. The cause was heart disease. Bonner was 66.

Born April 20, 1948 in Rocky Mount, N.C., Bonner obtained a bachelor’s degree in classical music from Virginia State University. Influenced by McCoy Tyner, he worked with Haynes, Hubbard and Sanders in the early ’70s. He began releasing albums as a leader during the same period, eventually recording for such labels as Muse, SteepleChase, Evidence and his own Bonner Party imprint. His most recent release was Current Events on the Cherry Creek label this year.

Bonner resided in, and worked primarily in, the Denver area.

Meghan Stabile, an innovative jazz promoter, producer, organizer, curator, and advocate who proudly adopted the New York Times’ description of her as a “modern impresario,” … END_OF_DOCUMENT_TOKEN_TO_BE_REPLACED

Grachan Moncur III, a trombonist and composer who forged a unique identity in the “new thing” of 1960s jazz, died in his longtime home city … END_OF_DOCUMENT_TOKEN_TO_BE_REPLACED

Charnett Moffett, a bassist and composer whose virtuosity on both electric (often fretless) and acoustic instruments was matched by his versatility, died April 11 at … END_OF_DOCUMENT_TOKEN_TO_BE_REPLACED

Ron Miles, a cornetist, composer, and educator who became a revered and innovative figure in jazz while maintaining a career in the far-flung state of … END_OF_DOCUMENT_TOKEN_TO_BE_REPLACED