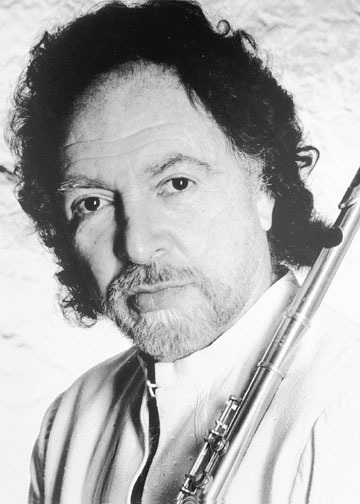 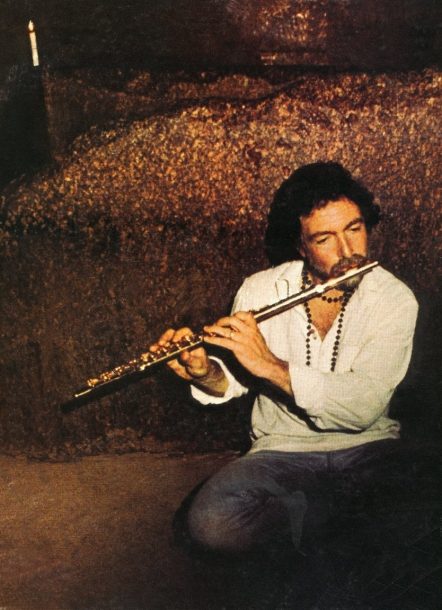 Paul Horn, who is often called the “Father of New Age music,” died June 29 in Vancouver, British Columbia, after a brief illness. He was 84.

Primarily a flutist, Horn also played clarinet and saxophone. He recorded more than 50 albums during his career, beginning in the mid-1950s. His early works, which featured Horn on alto saxophone and flute, fell squarely into the bop and cool schools of jazz; Horn worked with such leaders as Cal Tjader and Chico Hamilton at the time. But in 1967, when he began studying Transcendental Meditation, Horn’s style shifted to a more serene, spiritual one that often eschewed jazz qualities in favor of music that set peaceful, meditative moods. He is considered one of the seminal figures in what became the New Age music movement.

Many of Horn’s albums were recorded live inside of historical landmarks, including the Taj Mahal, the Great Pyramid, Lithuania’s Kazamierasand Cathedral and at sites in Brazil, Africa and Tibet, as well as the American Southwest. He recorded in China and the Soviet Union in the ’70s and cut two albums of flute duets in Monument Valley with Native American musician R. Carlos Nakai. He also incorporated the sounds of orcas into some of his music.

Born March 17, 1930, in New York City, Horn studied at the Oberlin Conservatory of Music and the Manhattan School of Music. His early career was spent on the West Coast and he relocated to Vancouver in the early ’70s, where he lived the rest of his life. Horn received six Grammy nominations during his career.

Meghan Stabile, an innovative jazz promoter, producer, organizer, curator, and advocate who proudly adopted the New York Times’ description of her as a “modern impresario,” … END_OF_DOCUMENT_TOKEN_TO_BE_REPLACED

Grachan Moncur III, a trombonist and composer who forged a unique identity in the “new thing” of 1960s jazz, died in his longtime home city … END_OF_DOCUMENT_TOKEN_TO_BE_REPLACED

Charnett Moffett, a bassist and composer whose virtuosity on both electric (often fretless) and acoustic instruments was matched by his versatility, died April 11 at … END_OF_DOCUMENT_TOKEN_TO_BE_REPLACED

Ron Miles, a cornetist, composer, and educator who became a revered and innovative figure in jazz while maintaining a career in the far-flung state of … END_OF_DOCUMENT_TOKEN_TO_BE_REPLACED