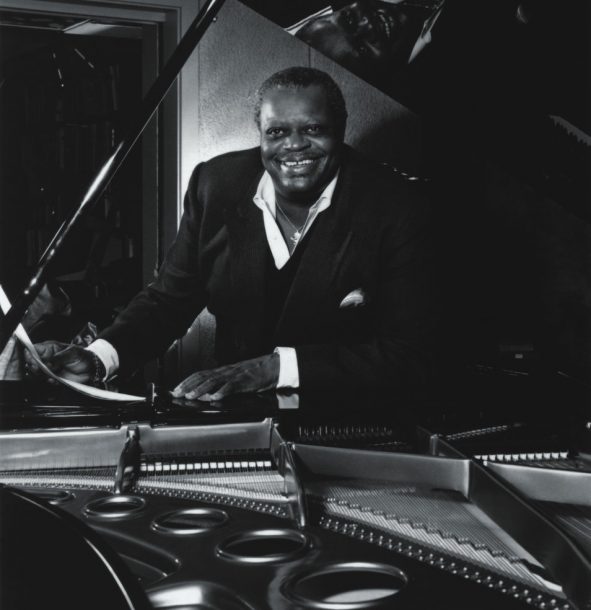 For every one of us who had traditionally viewed Oscar Peterson as being the embodiment of virtuosity, a great revelation came in the aftermath of the stroke he experienced in the spring of 1993.

At that time, he began employing his left hand more sparingly than he had earlier in his career. For many lifelong Oscar Peterson fans, it became clear during this transition how his sound on the piano was so deeply drawn from his heart, more so than the shock value his impressive dexterity might have previously implied.

Curtis Fuller, a trombonist, composer, and NEA Jazz Master who was a key player in cultivating bebop language on his instrument, died May 8 in … END_OF_DOCUMENT_TOKEN_TO_BE_REPLACED 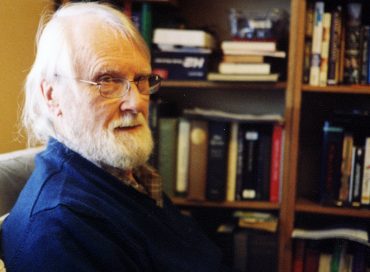 W. Royal Stokes, a jazz critic, historian, and former editor of JazzTimes from 1988 to 1990, died May 1 at his home in Elkins, West … END_OF_DOCUMENT_TOKEN_TO_BE_REPLACED 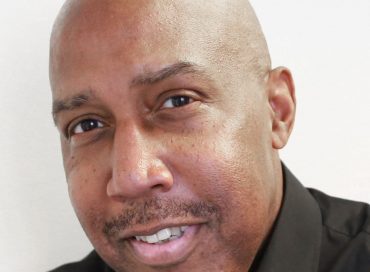 Eulis Cathey, a record executive and radio broadcaster who was known for his long stints both at WBGO radio in New Jersey and at SiriusXM … END_OF_DOCUMENT_TOKEN_TO_BE_REPLACED 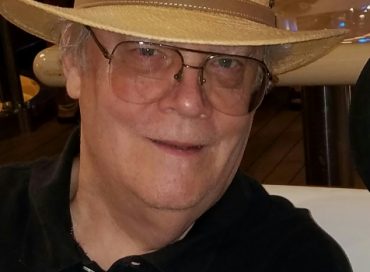