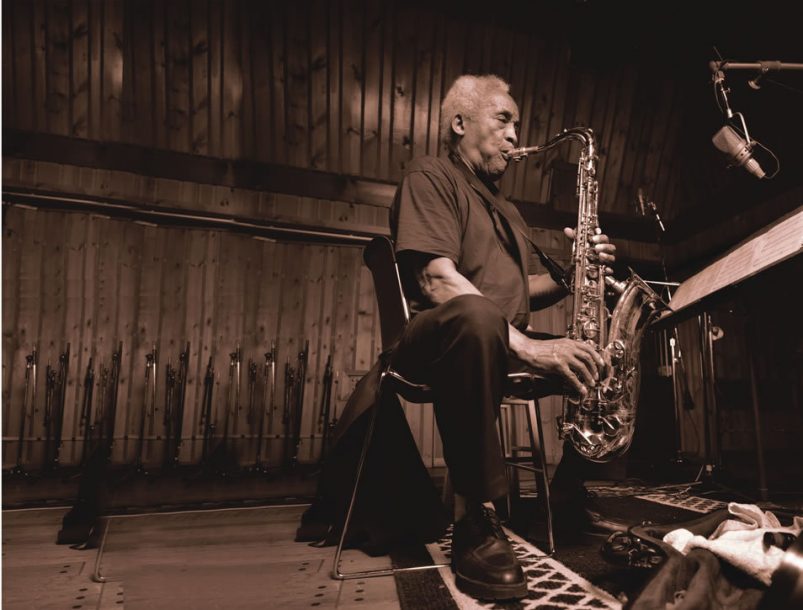 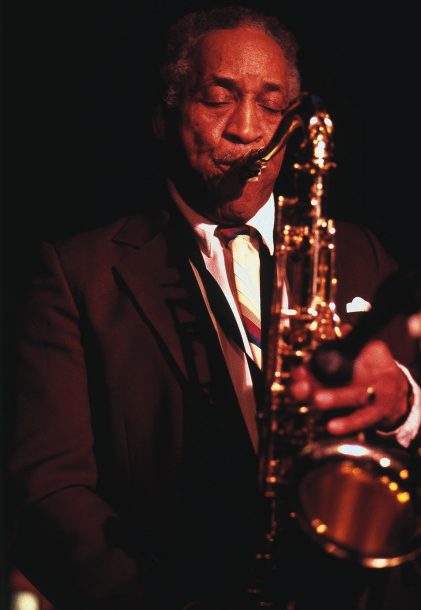 Von Freeman, the saxophone legend intrinsically tied to the city of Chicago, died Aug. 13 of heart failure in his beloved hometown, according to published obituaries in Chicago. He was 88.

Freeman, the father of fellow tenorist Chico Freeman, was named an NEA Jazz Master this year.

Although he was known worldwide, Freeman largely remained in the Chicago area throughout most of his career, regularly turning down offers to join with better known musicians who might have boosted his public profile. His music was similarly uncompromising, flirting with free jazz and other elements of the avant-garde but owing much to bop convention. His bio for the Jazz Masters website quotes a Chicago Tribune tribute: “For technical brilliance, musical intellect, harmonic sophistication, and improvisatory freedom, Von Freeman has few bebop-era peers.”

Born Earle Lavon Freeman Sr. in Chicago on Oct. 3, 1923, Von Freeman began playing saxophone as a child, encouraged by family friend Louis Armstrong. His professional career began at age 16 but was interrupted by a stint in the Navy, during which he played with the Navy band. Upon returning to Chicago he continued with a band including his brothers George and Bruz, backing the likes of Charlie Parker and Dizzy Gillespie. Von Freeman played with Sun Ra in the early 1950s and recorded for the first time in 1954-he also played with Andrew Hill and Jimmy Witherspoon during those years-although he did not record as a leader until 1972. That album, Doin’ It Right Now, was released by Atlantic Records and included Rahsaan Roland Kirk, who also produced it, among its personnel.

He continued to record regularly throughout the ’70s and beyond, his most recent release being 2009’s Vonski Speaks, playing off of his popular nickname. Because he chose to rarely leave Chicago, most jazz fans outside of that region never got a chance to watch him perform, but he was revered locally and made enough of an impact internationally to build his reputation as an individualist. According to the >i>Tribune obituary, Freeman kept up a local weekly gig at a bar called the New Apartment Lounge, but was also the subject of tributes at Symphony Center and Grant Park. Freeman treasured his lack of commercial success because it allowed him the freedom to take his music where he wanted without outside pressure. “I didn’t have to worry about the money-I wasn’t making [hardly] any. I didn’t have to worry about fame-I didn’t have any,” he told that newspaper in 1992.

Meghan Stabile, an innovative jazz promoter, producer, organizer, curator, and advocate who proudly adopted the New York Times’ description of her as a “modern impresario,” … END_OF_DOCUMENT_TOKEN_TO_BE_REPLACED

Grachan Moncur III, a trombonist and composer who forged a unique identity in the “new thing” of 1960s jazz, died in his longtime home city … END_OF_DOCUMENT_TOKEN_TO_BE_REPLACED

Charnett Moffett, a bassist and composer whose virtuosity on both electric (often fretless) and acoustic instruments was matched by his versatility, died April 11 at … END_OF_DOCUMENT_TOKEN_TO_BE_REPLACED

Ron Miles, a cornetist, composer, and educator who became a revered and innovative figure in jazz while maintaining a career in the far-flung state of … END_OF_DOCUMENT_TOKEN_TO_BE_REPLACED