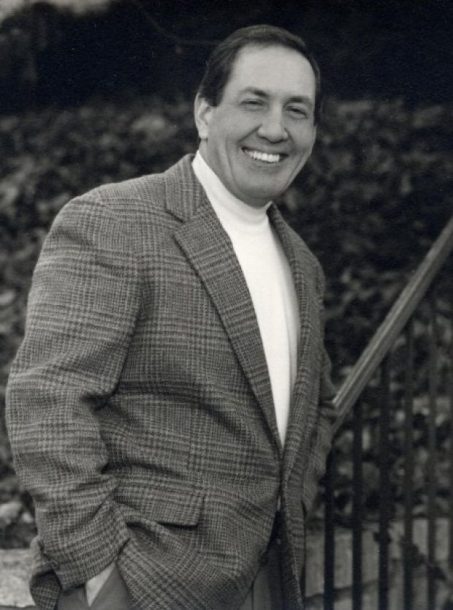 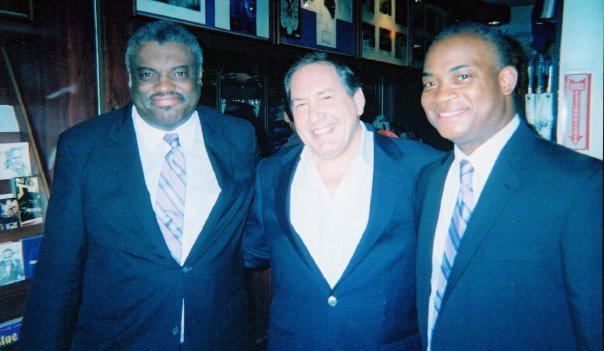 Richard “Rich” McDonnell, founder and owner of the MAXJAZZ record label, died Feb. 8 in St. Louis, Mo. He had suffered a stroke Friday while watching a concert at St. Louis’ Jazz at the Bistro featuring Houston Person and the Bill Charlap Trio. McDonnell was hospitalized but passed away the next day. He was 68.

“Richard was a friend to every person he met, and will be remembered for his love and warm spirit, genuine interest in others, his beaming smile, and larger-than-life presence,” said his son Clayton, in an emailed statement. “He enjoyed a 30-year career with A.G. Edwards, and for the last 15 years, lived his true passion, as founder of the MAXJAZZ record label. To his core, Richard was a lover and champion of jazz and its artists.”

Clayton McDonnell, who helped his father run the company, added, “My brothers and I were with him at his bedside and had our recordings playing in the background when he passed peacefully.”

McDonnell founded the label in 1998 after a career in investment banking. He retired early from that job to run the label full-time. Among the artists who have recorded for MAXJAZZ are Mulgrew Miller, Terell Stafford, Russell Malone, Peter Martin, Erin Bode and Carla Cook. MAXJAZZ has released more than 75 albums.

Meghan Stabile, an innovative jazz promoter, producer, organizer, curator, and advocate who proudly adopted the New York Times’ description of her as a “modern impresario,” … END_OF_DOCUMENT_TOKEN_TO_BE_REPLACED

Grachan Moncur III, a trombonist and composer who forged a unique identity in the “new thing” of 1960s jazz, died in his longtime home city … END_OF_DOCUMENT_TOKEN_TO_BE_REPLACED

Charnett Moffett, a bassist and composer whose virtuosity on both electric (often fretless) and acoustic instruments was matched by his versatility, died April 11 at … END_OF_DOCUMENT_TOKEN_TO_BE_REPLACED

Ron Miles, a cornetist, composer, and educator who became a revered and innovative figure in jazz while maintaining a career in the far-flung state of … END_OF_DOCUMENT_TOKEN_TO_BE_REPLACED