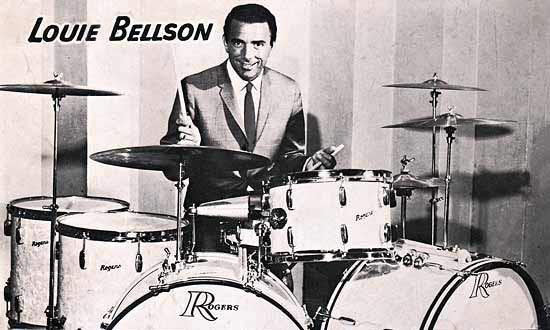 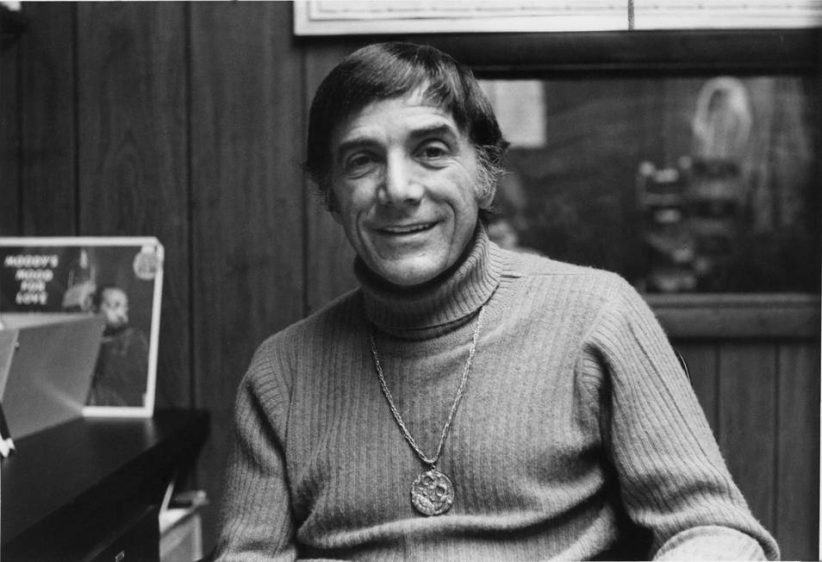 Louie would recall the first time he met you, the name of your family members and follow this by asking how they were doing. He cared about everyone he came in touch with. He was also quick, but he was gentle while pointing out things he thought you might need to think about. Ed Shaughnessy recalls first meeting Louie and being the recipient of tips on technique when he was 16. Later, Louie suggested double bass drums to Ed “because he’d be a natural at it.”

I can think of so many examples of Louie’s generosity and spirit. What follows are just a few, and I am sure that other people had similar experiences with Louie.

In the late ’90s, Louie and his wife, Francine, were invited guests of her alma mater, Earlham College in Richmond, Ind. Louie asked if he could perform with the jazz ensemble. He then went further, recalling that Richmond was my hometown, and asked the promoter to include my trio in the performance. I had played there several times, but Louie negotiated more money for me than I had previously received … in my hometown!

During that concert, he wanted to perform our version of “Salt Peanuts” with two snare drums and brushes. He would usually take the first solo and I would follow with mine and set up the final head. After our quick rehearsal at sound check, he suggested I solo first. He had recently been diagnosed with Parkinson’s disease and I wanted him to be as comfortable as possible. That evening, I led off and didn’t pull out all the stops. Louie then began his solo by doing a left-hand trill and brushed his coat sleeve off with his right brush-as if to say, “Little man, you’ve had a busy day!”

On a Japanese tour that featured Grady Tate, Lewis Nash, Louie and I, the arrangements were designed to have Louie solo first. The rest of us immediately changed the solo order so that Louie would solo last. There was just no following a Louie Bellson solo. We all understood why Duke Ellington called him the best musician.

At his last lunch with fellow drummers Ed Shaughnessy, Jake Hanna, Frank Capp and Joe La Barbera, Louie instructed us to tell stories he wanted to share, as he was not in top speaking voice. There were tales about Ed subbing for Louie with Duke Ellington, Louie with Tommy Dorsey’s band at the Paramount in the ’40s. He shared his stories about Gene Krupa and what a gentleman he was.

Knowing that I collect vintage timepieces (mostly Hamiltons) he invited me into his home when I dropped him off after our final lunch. Perhaps sensing that this would be the last time we saw each other, he gave me his gold pocket watch from the ’40s. He joked, “You don’t really need this, but I’d like you to have it.”

One of the things he said about Gene was that he always took time for everyone who was interested in talking about music. Louie was the same way. He was known as the nicest guy in the business, a sweetheart of a person. When I heard of his passing on Valentine’s Day, my first thought was … how appropriate.

Meghan Stabile, an innovative jazz promoter, producer, organizer, curator, and advocate who proudly adopted the New York Times’ description of her as a “modern impresario,” … END_OF_DOCUMENT_TOKEN_TO_BE_REPLACED

Grachan Moncur III, a trombonist and composer who forged a unique identity in the “new thing” of 1960s jazz, died in his longtime home city … END_OF_DOCUMENT_TOKEN_TO_BE_REPLACED

Charnett Moffett, a bassist and composer whose virtuosity on both electric (often fretless) and acoustic instruments was matched by his versatility, died April 11 at … END_OF_DOCUMENT_TOKEN_TO_BE_REPLACED

Ron Miles, a cornetist, composer, and educator who became a revered and innovative figure in jazz while maintaining a career in the far-flung state of … END_OF_DOCUMENT_TOKEN_TO_BE_REPLACED