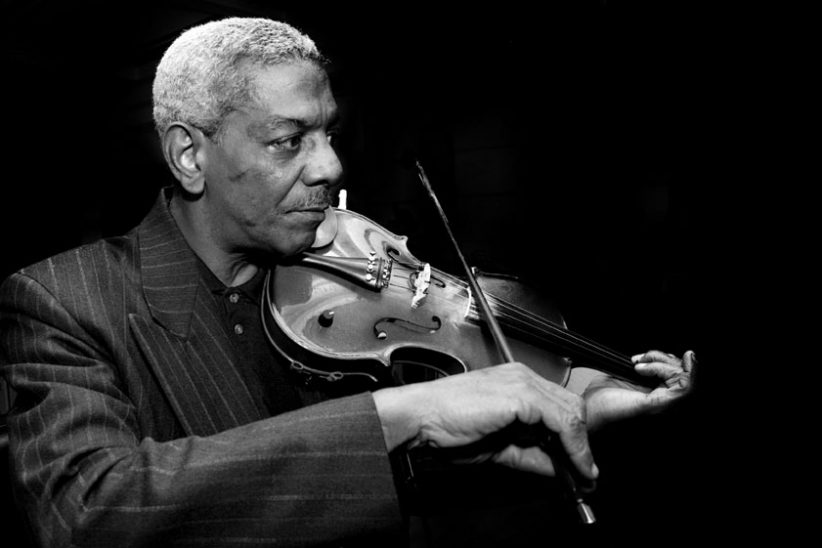 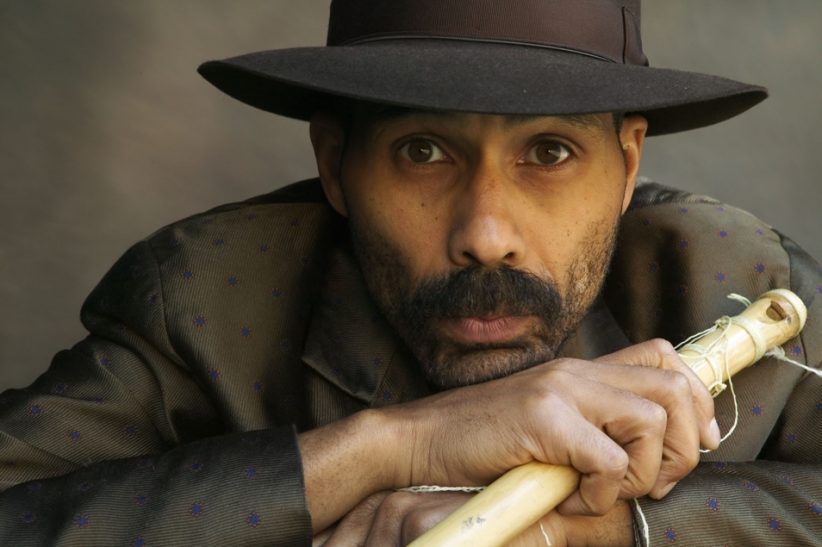 My man Billy Bang was tough and tender. The music he made had sublime surrender. You got to feel “The Bang,” as Billy always referred to himself. The life force in this cat is eternal! All of you aware ones and those who are not, dig this: William Walker, better known to the world at large as Billy Bang, was and is a phenomenon. I sincerely recommend you go and listen as well as watch a video of one of the true greats.

Bang was a highly decorated Vietnam War veteran. He attained the rank of sergeant and was respected by all of his men because of his leadership and compassion. Those same qualities were prevalent in his approach to music. We all loved his playing and music, whether it was in the early days of his career in New York City, hanging and playing with cats like William Parker, Roy Campbell and the String Trio of New York, or later with giants like Don Cherry, Lester Bowie, Sun Ra, Denis Charles and his main man Frank Lowe, or collaborating over the years with myself and Hamiet Bluiett.

The military exclamation “Incoming!” speaks to how Billy saw and lived life. He was always in the moment. He allowed it to happen and responded to it with everything he had inside of him. It’s like what he did on his last concert at Sistas’ Place in Brooklyn, with Ahmed Abdullah. Everyone figured that The Bang would be too weak from the cancer to really hit hard. Not so at all! When it came to giving his music to the community, Billy was full throttle and pure. He fired, he laughed, he sweated and he smiled with that infectious loving grin of his. That’s the stuff true legends are made of.

Billy was a rare genius on the violin. I remember the great Lester Bowie making all of us in his Sho’ Nuff Orchestra laugh when he described Bang’s unflinching nerve to perform on an acoustic violin with more than 50 other musicians!

He was a true Renaissance man-a poet, musician, composer, performance artist and athlete. Bluiett was always amazed at Billy’s language skills in German, French, Spanish and English. Bang, for those who knew him, was quite the conversationalist, so versatile in his ability to adapt and embrace diverse cultures. As an athlete, Bang was inducted into the New York Streetball Hall of Fame a few years back. He and I actually had heard about each other first as basketball players in the ’60s, before our music careers. In music he was always a very intense competitor and yet an extraordinary team player. Obviously, you can see that I admired and loved this cat very much. I will miss his physical presence, his wit, his humor, his passion and that crazy laugh, but I will never forget his noble spirit.

He could always make me laugh. One time my friend Markus Hansen, who was making a film about Bang, caught a very special exchange on film. Bang was telling me that he had decided to give up smoking cigarettes. Markus and I applauded his effort. Bang proceeded to go into Walgreens to buy a no-smoking kit. He spoke to the young lady at the counter. His eyes were gleaming from her beauty and he smiled with a Frankie Lymon-type charm. He proceeded to ask her how much the no-smoking kit would cost. She said to him that the kit was 38 bucks. Bang got quiet for a moment and looked her dead in the eye as though he was about to offer her the deal of a lifetime. As she waited with bated breath, he then responded with the utmost seriousness and said, “Sweetheart, give me a pack of Lucky Strikes.” Needless to say, Markus and I fell on the floor! God, we laughed so hard! The Bang was a true warrior. He was as real as anyone could ever be.

Meghan Stabile, an innovative jazz promoter, producer, organizer, curator, and advocate who proudly adopted the New York Times’ description of her as a “modern impresario,” … END_OF_DOCUMENT_TOKEN_TO_BE_REPLACED

Grachan Moncur III, a trombonist and composer who forged a unique identity in the “new thing” of 1960s jazz, died in his longtime home city … END_OF_DOCUMENT_TOKEN_TO_BE_REPLACED

Charnett Moffett, a bassist and composer whose virtuosity on both electric (often fretless) and acoustic instruments was matched by his versatility, died April 11 at … END_OF_DOCUMENT_TOKEN_TO_BE_REPLACED

Ron Miles, a cornetist, composer, and educator who became a revered and innovative figure in jazz while maintaining a career in the far-flung state of … END_OF_DOCUMENT_TOKEN_TO_BE_REPLACED