Skip to content
Become a member and get exclusive access to articles, live sessions and more!
Start Your Free Trial
Home > Features > Joe Sample, Keyboardist and Composer, Dies at 75 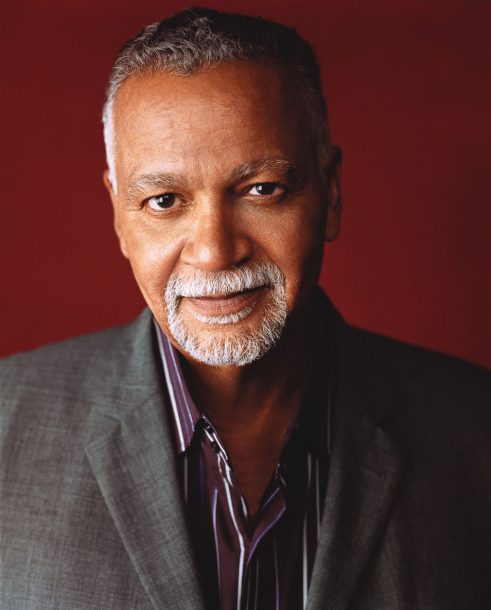 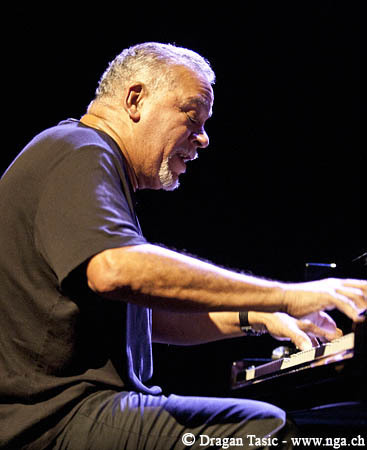 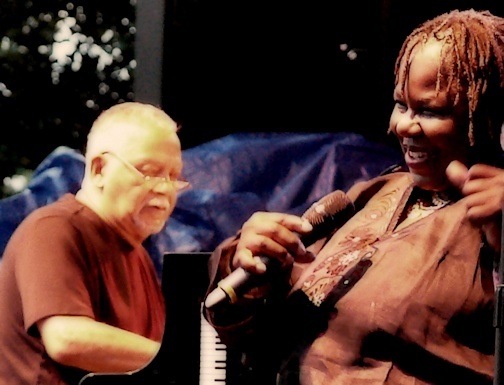 Joe Sample, the keyboardist and composer who co-founded the Crusaders-originally the Jazz Crusaders-and flourished as a solo artist in the wake of that band’s breakup, died Sept. 12 in his hometown of Houston, Tex. His family confirmed Sample’s death on the artist’s Facebook page but did not cite a cause. Sample was 75 and was known to have suffered two heart attacks in recent decades.

Sample’s artistry transcended genre. With the Crusaders he moved seamlessly between hard bop and, later, a more R&B-rooted funk that ultimately prompted the group to drop the word jazz from its name. On his own, primarily on acoustic piano, Sample’s lyrical phrasing and crystalline sound could be found on recordings made as a leader and in collaborative situations, including three duo albums with singer Randy Crawford in the 2000s.

Joseph Leslie Sample was born Feb. 1, 1939, in Houston, where he heard the zydeco of Clifton Chenier and Louis Armstrong’s jazz. Sample began playing piano at age 5, eventually incorporating jazz, gospel, blues and other forms into his own style. While attending Wheatley High School in the early 1950s, Sample joined with saxophonist Wilton Felder and drummer Nesbert “Stix” Hooper to form a jazz group, originally called the Swingsters. While studying at Texas Southern University, Sample met trombonist Wayne Henderson, who was incorporated into the Swingsters; the group, with two other musicians added, became the Modern Jazz Sextet and then the Jazz Crusaders. Sample never graduated college, as the group relocated to Los Angeles, where its career took off quickly.

Signed to Pacific Jazz Records, the Jazz Crusaders-their lineup finalized as Sample, Henderson, Hooper and Felder-released their debut album, Freedom Sound, in 1961. They remained with that label for the duration of the ’60s, releasing numerous studio and live recordings. In 1971, as their sound diverted from mainstream acoustic jazz toward electric funk, and now signed with Blue Thumb Records, they shortened their name to the Crusaders and enjoyed a string of chart albums as such. Henderson left the group in 1975, but the Crusaders’ popularity continued, and their 1979 Street Life album reached number 18 on Billboard‘s album chart-the title track, featuring Crawford, was a top 40 single as well. Hooper left in 1983 and Felder and Sample carried on until 1991, when Sample left to pursue his solo career. (All but Henderson reunited briefly in 2003; in 2010, Sample, Felder and Henderson reunited, with flutist Hubert Laws added. Henderson died last April.)

Sample’s solo recording career began in 1969 with the one-off album Fancy Dance, but didn’t pick up again until the late ’70s and early ’80s, with albums such as Rainbow Seeker, Carmel, Voice in the Rain and The Hunter, all of which charted in Billboard. He also recorded albums for MCA, Verve and Warner Bros. Live, a 2012 release with Crawford on PRA Records, was his final album; it featured Steve Gadd on drums and Sample’s son Nicklas on bass. Sample released more than 20 leader albums in all, most of which fell into the smooth or contemporary jazz category.

In addition to performing live with his own groups, Sample served as a sideman on tours by Eric Clapton, Marvin Gaye, Andrae Crouch, Tina Turner, B.B. King, Anita Baker, Joe Cocker and Crawford.

Read a 2003 JazzTimes profile of the Crusaders here.

Meghan Stabile, an innovative jazz promoter, producer, organizer, curator, and advocate who proudly adopted the New York Times’ description of her as a “modern impresario,” … END_OF_DOCUMENT_TOKEN_TO_BE_REPLACED

Grachan Moncur III, a trombonist and composer who forged a unique identity in the “new thing” of 1960s jazz, died in his longtime home city … END_OF_DOCUMENT_TOKEN_TO_BE_REPLACED

Charnett Moffett, a bassist and composer whose virtuosity on both electric (often fretless) and acoustic instruments was matched by his versatility, died April 11 at … END_OF_DOCUMENT_TOKEN_TO_BE_REPLACED

Ron Miles, a cornetist, composer, and educator who became a revered and innovative figure in jazz while maintaining a career in the far-flung state of … END_OF_DOCUMENT_TOKEN_TO_BE_REPLACED