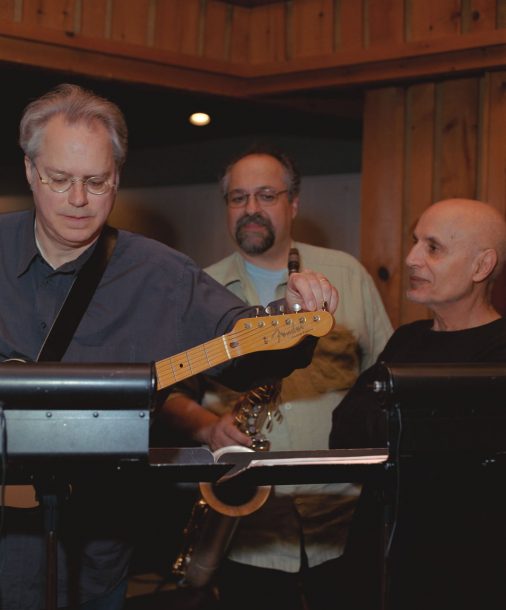 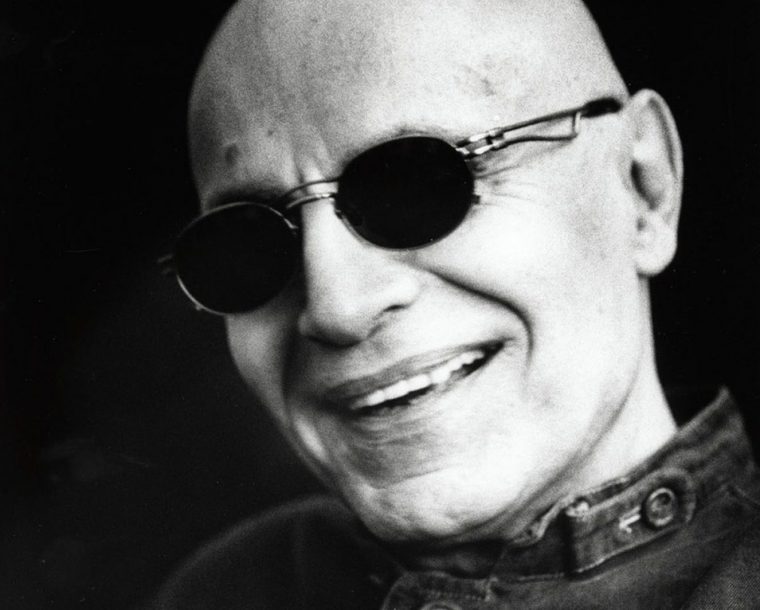 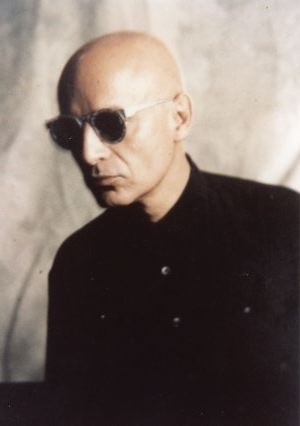 I grew up listening to a lot of music that Paul was a part of. Obviously Bill Evans’ music, and a lot of things with Mose Allison. I was just hip to him from my dad’s record collection. In the early ’70s I went to Berklee after high school, and saw the Keith Jarrett Quartet at the Jazz Workshop. For me, that was the next quartet after the Coltrane Quartet, as far as the creativity and the spirit of the music. So I strived to play with those guys, and I joined Paul around 1981.

Paul was the type of cat who embraced the people he played with. All the bands that he played with, he turned them into really creative collective ensembles, and from the earliest recordings of Bill Evans we could hear that. But if you look at his discography, during the same period he was playing with Lennie Tristano, Warne Marsh and Lee Konitz as well as Mose Allison and Bill Evans’ trio. And then he played with Albert Ayler in the ’60s and was still doing things with Jarrett. And then Arlo Guthrie. Paul lived a beautiful experience in the world of music.

He had this beautiful way of playing from the first beat of a tune to the last beat with total communication. So he didn’t just play at the same time you played; it was a breathing thing, with a lot of space. You had to stand on your own two feet to play with Paul. And he didn’t rehearse, either. He would expect people to be hip to the music. We would play, Bill and Paul and I, at my loft, and they weren’t really rehearsals; we would just play together.

Playing with Paul might have been difficult for certain kinds of players who wanted a drummer to just play the beat. But Paul could read that, too. If he played with Al Cohn or Zoot Sims, he gave them what they wanted, because he was a mature player and he had fun. He was also a hard-swinging drummer; he was a song player, he was a form player and a musician who played the inner structures of the tunes so beautifully. Paul developed within his relationships with folks in the jazz community, throughout his whole life, and he never lost that development and that drive. But the roots of his playing were from Baby Dodds and Papa Jo.

He had a lot of different sides to his character. He was a sweet, incredible, humble guy. He also had a lot of energy and was serious and had a strong attitude about things, and carried himself amazingly on the road. To survive like that on the road you have to be really strong; you have to be loose and fierce at the same time. It was like the way he played.

[As told to Evan Haga]

Meghan Stabile, an innovative jazz promoter, producer, organizer, curator, and advocate who proudly adopted the New York Times’ description of her as a “modern impresario,” … END_OF_DOCUMENT_TOKEN_TO_BE_REPLACED

Grachan Moncur III, a trombonist and composer who forged a unique identity in the “new thing” of 1960s jazz, died in his longtime home city … END_OF_DOCUMENT_TOKEN_TO_BE_REPLACED

Charnett Moffett, a bassist and composer whose virtuosity on both electric (often fretless) and acoustic instruments was matched by his versatility, died April 11 at … END_OF_DOCUMENT_TOKEN_TO_BE_REPLACED

Ron Miles, a cornetist, composer, and educator who became a revered and innovative figure in jazz while maintaining a career in the far-flung state of … END_OF_DOCUMENT_TOKEN_TO_BE_REPLACED