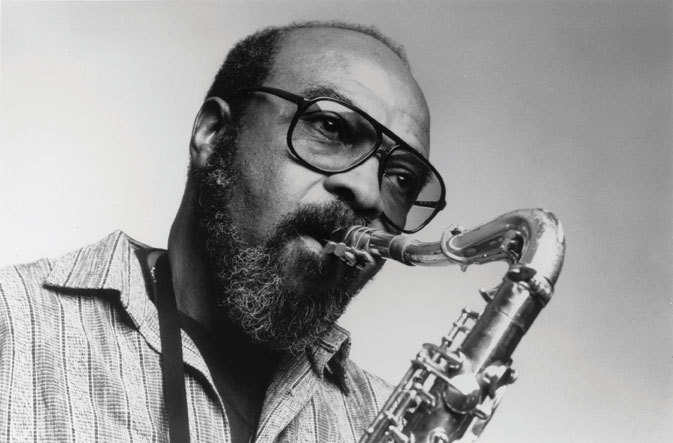 In April of 1977, with President Jimmy Carter in the White House, the ship Daphne departed the U.S. and cruised through Caribbean waters, docking in Havana Harbor. The Cuban national press, accustomed to writing only about the alleged achievements of Castro’s regime, didn’t devote a single word to the arrival of the vessel, which carried a distinguished and impressive group of musicians and press from the States. My friend Arnold Jay Smith told me that even Ry Cooder, who years later would produce the famous Buena Vista Social Club recording, was onboard. Nothing like that had occurred since 1959.

I found out about it because Arturo Sandoval, who happened to be in the area, recognized Dizzy Gillespie as he was leaving the ship, and convinced him to hop on his dilapidated Opel car from the 1950s. After taking him through the ruins of the once vibrant and beautiful city, Arturo drove Diz to my house in the suburb of Marianao, at the west end of town. Since I wasn’t there at the time, they wrote a note in Spanglish on a paper bag-signed by Gillespie-and secured it to the front door. When I arrived home I thought it was some kind of a joke, until an officer from the political police appeared and ordered me to grab my horn and get into his military vehicle. Without any explanation, he proceeded to speed up to the Hotel Havana Libre (formerly the Havana Hilton), where the surprise of my life awaited me: a jam session with some of the musicians I had admired since childhood. Among them were Stan Getz, Earl “Fatha” Hines, David Amram, Rudy Rutherford, Rodney Jones, John Ore, Ray Mantilla, Mickey Rocker, Joanne Brackeen, Ron McClure and, of course, Dizzy Gillespie. And while we were chatting at a table for a couple of minutes, he asked me, “Do you know James Moody?” And without giving me a chance to reply, he added, “He is the sweetest person in the world … and a pretty funny guy as well!”

Badal Roy, a tabla player who transcended his roots in traditional Indian music to become a groundbreaking percussionist in the world of jazz and improvisational … END_OF_DOCUMENT_TOKEN_TO_BE_REPLACED

Khan Jamal, a vibraphonist and percussionist whose music found a rapprochement between avant-garde experimentalism and fusion groove, died January 10 at Chestnut Hill Hospital in … END_OF_DOCUMENT_TOKEN_TO_BE_REPLACED

James Mtume, a vocalist, multi-instrumentalist, songwriter, and producer who began his career as a cutting-edge jazz musician and evolved into one of R&B’s prime auteurs, … END_OF_DOCUMENT_TOKEN_TO_BE_REPLACED

Barry Harris, a pianist, educator, and bebop true believer who spread its gospel far and wide—to audiences, record buyers, and students in equal measure—died on … END_OF_DOCUMENT_TOKEN_TO_BE_REPLACED