Skip to content
Become a member and get exclusive access to articles, live sessions and more!
Start Your Free Trial
Home > Features > Jackie Cain, of Jackie and Roy Duo, Dies at 86 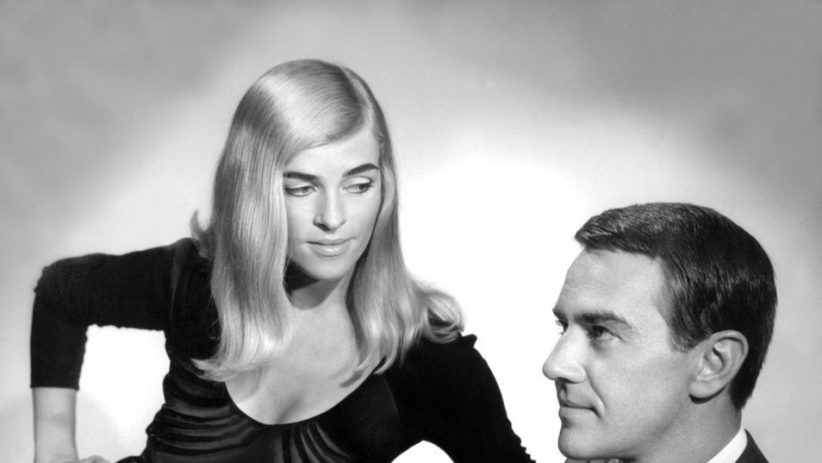 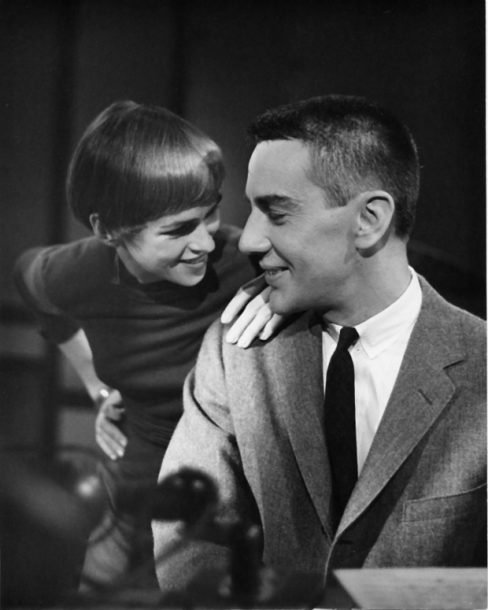 Singer Jackie Cain, whose professional partnership with her husband, Roy Kral-as Jackie and Roy-endured for more than 50 years, died Sept. 15 in her Montclair, N.J., home. A cause of death was not noted, but Cain had been in ill health since suffering a stroke in 2010.

Cain, who turned pro at 17, was working with Jay Burkhart’s band when, in 1947, she sat in on a number being performed by Kral’s band in a Chicago nightclub. The pair teamed up as a duo first, worked with saxophonist Charlie Ventura in 1948-49, then married and broke off on their own in 1949. They remained together as husband and wife and as a musical entity until Kral’s death in 2002.

The couple forged a swinging take on bebop that incorporated their tight vocal harmonies, and Cain was praised for her scat singing as well as her sensitivity with a ballad. They are credited as being among the originators of the vocalese style of singing; their repertoire encompassed standards and pop, bossa nova, show tunes and more, even rock hits. They also made TV commercials but ultimately returned to straight jazz.

Jacqueline Ruth Cain, born in Milwaukee on May 22, 1928, began singing as a child. After establishing the act with Kral, she was in demand for her photogenic looks as well as her voice, and the duo hosted their own TV program in the early ’50s; they then worked in Las Vegas for three years at the end of that decade. In the ’60s, they moved to New York. The couple had two daughters, the elder of whom was killed in a car crash at age 20.

Jackie and Roy recorded more than 40 albums together, beginning in 1955, for such labels as Columbia, Verve, ABC-Paramount, Capitol, CTI and Concord. Cain’s last notable performance was in 2007 at a tribute to composer Alec Wilder.

Meghan Stabile, an innovative jazz promoter, producer, organizer, curator, and advocate who proudly adopted the New York Times’ description of her as a “modern impresario,” … END_OF_DOCUMENT_TOKEN_TO_BE_REPLACED

Grachan Moncur III, a trombonist and composer who forged a unique identity in the “new thing” of 1960s jazz, died in his longtime home city … END_OF_DOCUMENT_TOKEN_TO_BE_REPLACED

Charnett Moffett, a bassist and composer whose virtuosity on both electric (often fretless) and acoustic instruments was matched by his versatility, died April 11 at … END_OF_DOCUMENT_TOKEN_TO_BE_REPLACED

Ron Miles, a cornetist, composer, and educator who became a revered and innovative figure in jazz while maintaining a career in the far-flung state of … END_OF_DOCUMENT_TOKEN_TO_BE_REPLACED